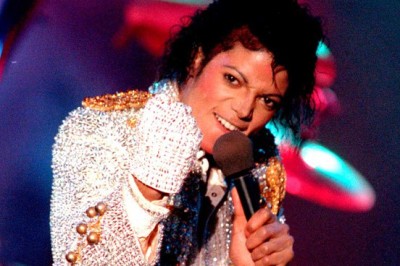 James Safechuck, 36, has sued the world pope master, late Michael Jackson, alleging that he abused him when he was 10 years old at the time the pair were working on a Pepsi advert together.

Reports said that. Safechuck’s lawyers filed the claims against Jackson’s estate on Monday. The court documents claim that Jackson “engaged in a calculated course of conduct to lure both (Safechuck) and his parents into a false sense of security and normalcy that was far from reality. And (Jackson) was successful in his efforts to the point that Safechuck endured repeated acts of sexual abuse of a heinous nature and was brainwashed by the decedent into believing they were acts of love and instigated by James himself rather than the decedent.”
The initial hearing for the case has been set for September 4.

However, the lawyer for the Jackson estate, Weitzman, has asked for the claims to be dismissed, saying: “Mr. Safechuck’s request to file a late claim against the Jackson Estate so he can recover money from Michael’s beneficiary will hopefully be rejected. This is a person that made his claim five years after Michael died, more than 20 years after the incidents supposedly happened and has given sworn testimony that Michael never did anything inappropriate to him.”
Jackson, who died in 2009, was previously accused of four child sexual abuse charges but was acquitted in 2005. [myad]