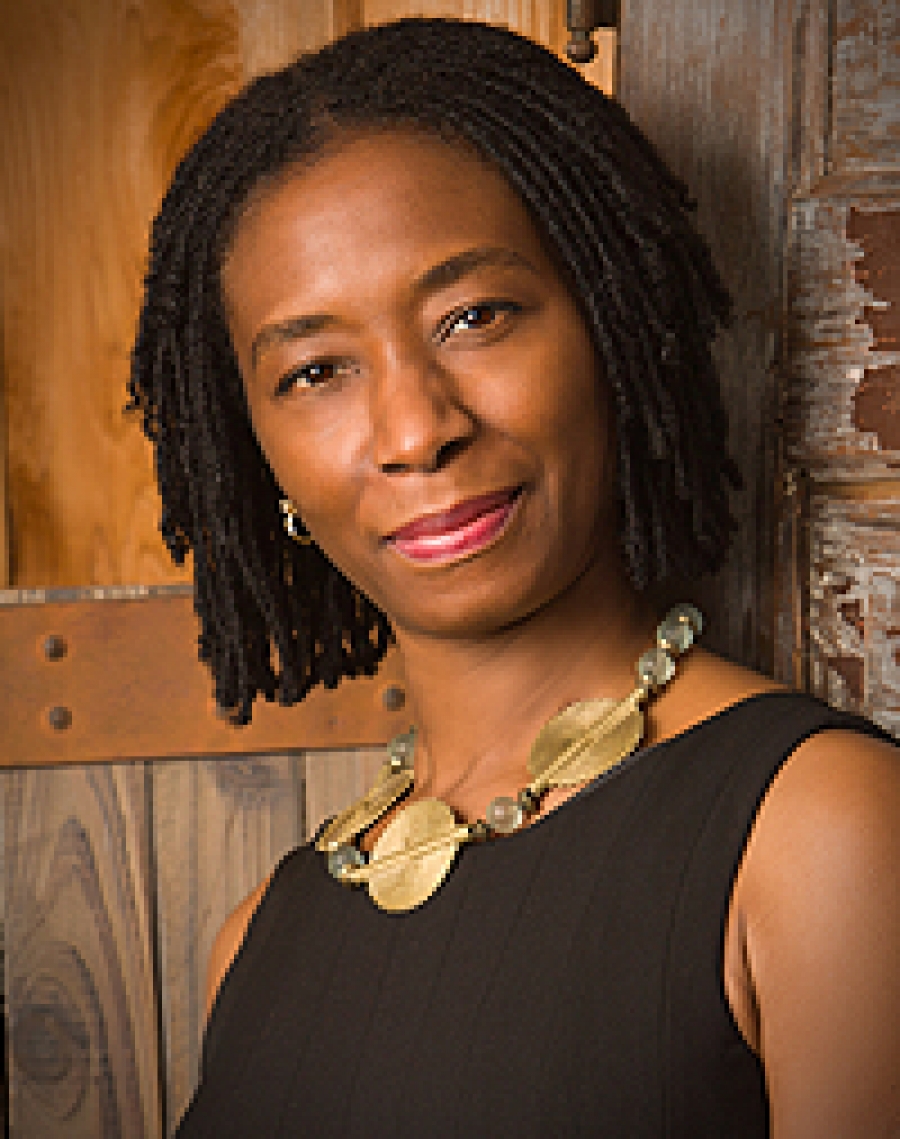 A playwright and award winning author of “Everything Good Will Come,” Sefi Atta, is scheduled to launch her first children’s book “Drama Queen” this week Sunday, October 14, at the Simi Johnson Centre, Victoria Island, Lagos.

The book, according to the publishers, “tells the story of 12 years old Timi Aziz who has a lot to say about the perils of being in an all-girls boarding school.”

Timi who is given a diary for her birthday gets into a series of scrapes when other people read the entries in her diary leading to very exciting and eye-opening incidents. The story also unfolds against the backdrop of the February 13, 1976 coup, thus providing a profoundly historical context for readers both young and old.

The event will feature a book reading and discussion, followed by a book signing.

Drama Queen is published by Mango Books, an imprint of Quramo Publishing, and is suitable for 9- to 11-year-olds. The event is open to the public. Atta will also be a guest at Ake Book Festival on Friday, October 26, 5:40-6:40 p.m., where she will talk about her new novel The Bead Collector