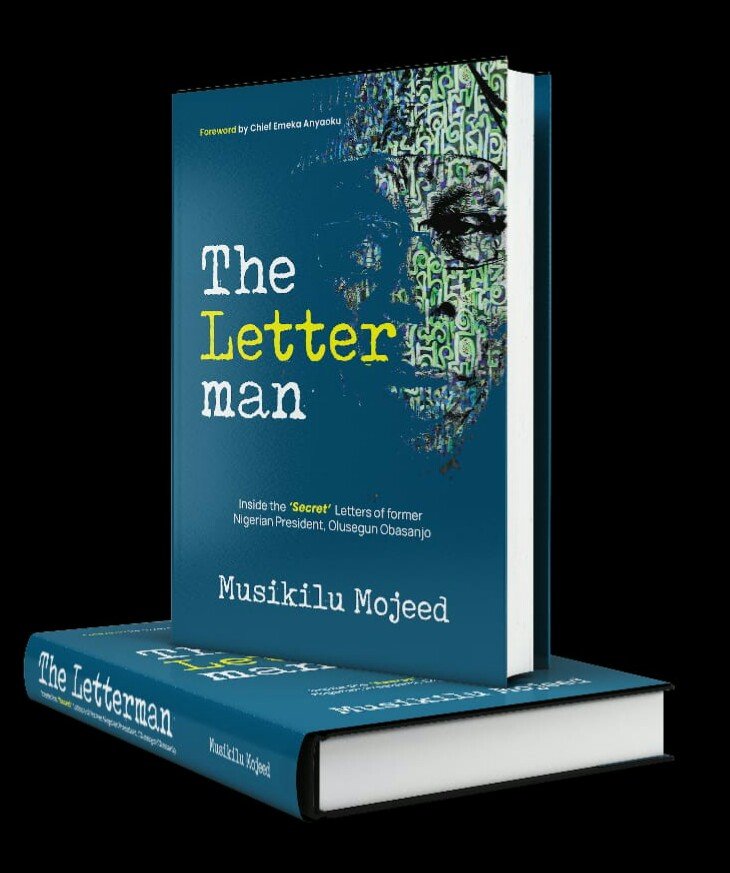 A book, titled: “The Letterman: Inside the ‘Secret’ Letters of former Nigerian President, Olusegun Obasanjo,” has been scheduled for public presentation on December 1.
Written by by the Editor-in-Chief of PREMIUM TIMES, Musikilu Mojeed, will be unveiled at a ceremony in Abuja, after which it will be available in bookshops.
The 25-chapter narrative non-fiction, published by PREMIUM TIMES Books, curates some of the most significant and historical letters written and received by former President Obasanjo, which compellingly tell the story of his life, as defined by and is defining of the story of his country, Nigeria and the larger African continent. A number of these letters, written to dignitaries in Nigeria and around the world, have never been publicly seen.
The 492-page book is a product of seven years of assiduous research, whose chronicle unfolds from the time of Obasanjo as General Officer Commanding the Third Marine Commando and his wartime efforts, through his tenure as military head of state between 1976 and 1979, his continental liberation struggles and political activism from the 1970s to 1999, his civilian presidential term from 1999 to 2007, as well as his post-presidency era.
“These letters essentially tell a story that is as deeply personal as it is painstakingly national, and global”, Ololade Bamidele, who coordinated the production of the book, said.
“This tour de force of historical writing situates Musikilu Mojeed as a witness and skillful raconteur who deftly manages to braid far-flung pieces into a magisterial whole that unveils the attitudes, worldview, relationships, emotional complexity and stewardship of this enigmatic global statesman, through the correspondences he exchanged with others.” 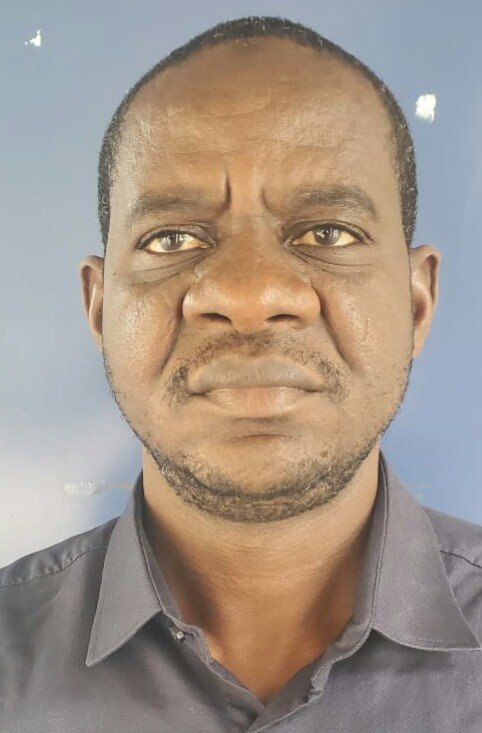 Emeka Anyaoku, a former Secretary-General of the Commonwealth of Nations, who wrote the Foreword to the book, said: “I believe that the Olusegun Obasanjo letters will find a prominent place in the chapters of Nigeria’s contemporary history as informative insights into the national affairs of the country when they were written. I, therefore, recommend this book, The Letterman, by Musikilu Mojeed to the reading public.
Mojeed said: “I am deeply pleased to release this book. It is my own modest contribution to knowledge and I pray it is well received. This effort is a product of a seven-year interesting voyage into the world of Obasanjo’s letters.
“I hope what I found and shared in this book provides additional understanding of the Obasanjo persona.”
About the Author
Musikilu Mojeed is the editor-in-chief and chief operating officer of Nigeria’s PREMIUM TIMES newspaper, which he co- founded. He is a multiple award-winning journalist and a member of the International Consortium of Investigative Journalists (ICIJ).
A 2012 Knight Journalism Fellow at Stanford University, and 2009 Ford Foundation International Fellow at The City University of New York, Mojeed was a judge of the UNESCO World Press Freedom Awards, completing his three-year tenure in 2016.
He is the President of the Nigerian chapter of the International Press Institute (IPI) and was member of the expert council of the Fetisov Journalism Awards, the world’s biggest journalism contest in terms of cash prizes.
He has reported extensively on corruption, human rights and human trafficking and is one of Africa’s most regarded investigative journalists.
A winner of several awards, Mojeed shared a Pulitzer for his team’s groundbreaking reporting on the Panama Papers. He has also been honoured with the Global Shining Light Award, FAIR’s Editor’s Courage Award, and the Wole Soyinka Investigative Reporting Awards, among other honours.
Mojeed is a trustee of the Global Media Campaign to End FGM (a UK charity) and was president of the Guild of Corporate Online Publishers (GOCOP).
He holds a Bachelor’s Degree in Communication Arts from the University of Uyo, Nigeria, and a Masters in Journalism from the City University of New York’s Graduate School of Journalism.
He has been published by the Nigerian Tribune, TheNEWS, Tempo, TELL, The PUNCH, NEXT, New York Times, New York City News Service, PREMIUM TIMES, among others.