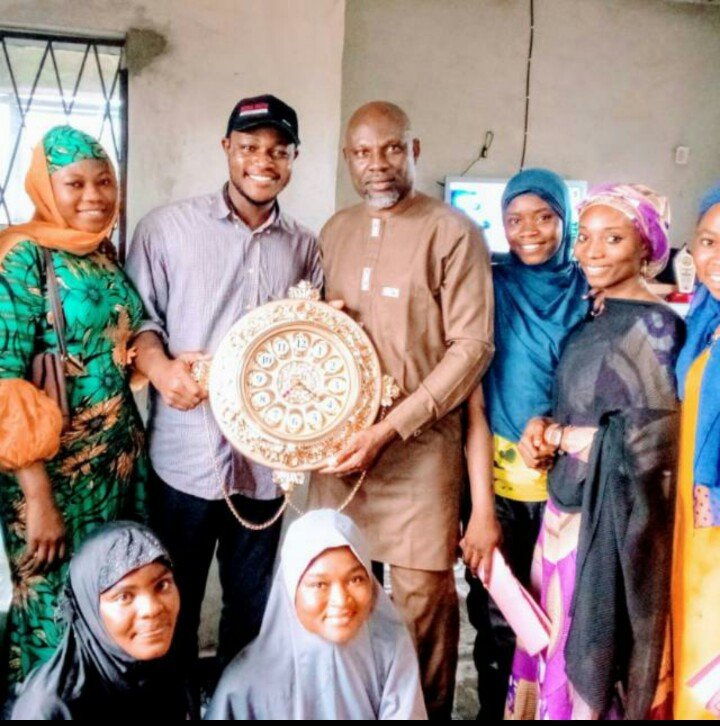 Edward Isezuo Jatto, popularly known as EdJatto, is a Multi-Talented musical instrumentalist from Okene in Kogi State of Nigeria.
EdJatto, in his middle 60, is currently a media owner, a flourishing, innovative FM studio in the heart of Okene, Kogi State 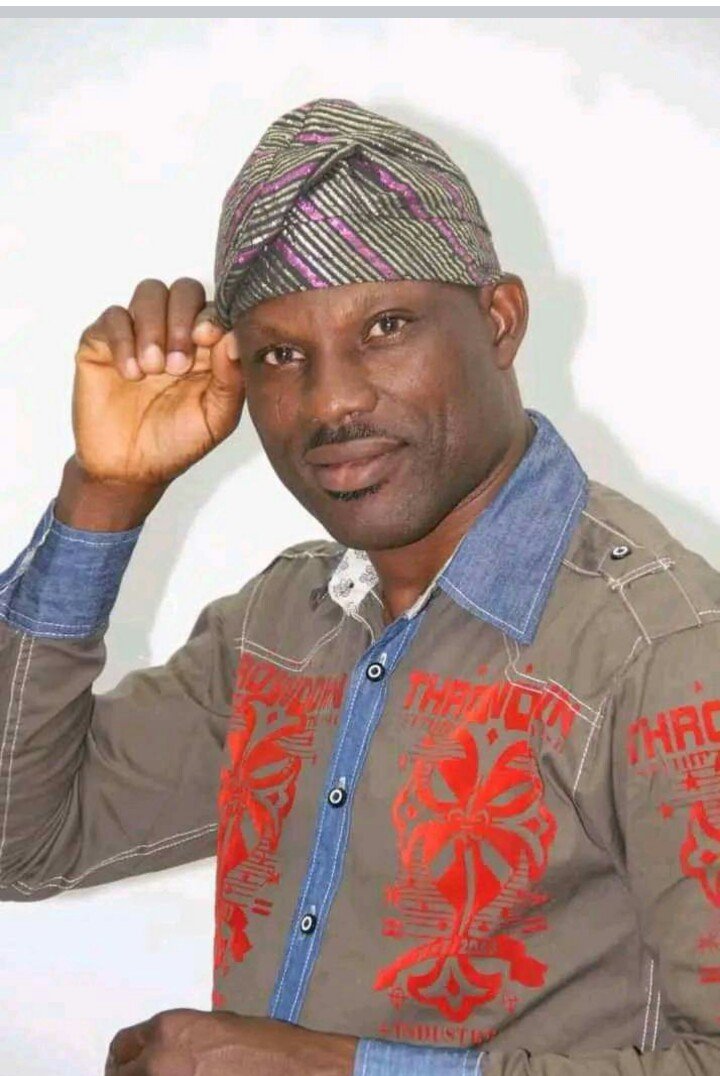 On his arrival to Nigeria, he was given the responsibility of the Technical Director to overlook the technical aspect of hosting the Miss Nigeria Beauty Pageant by Daily Times of Nigeria in 2003. He performed live alongside of other musicians like PASUMA and ARA.
He also featured on Sunny Okosun and friends’ Music and video recorded for COJA 2003.
EdJatto has since retired to his hometown, Okene and currently runs a radio station, Jatto FM.
Committed to uplifting Ebira image, EdJatto launched Ebira program on TV namely Ebira Opete and Ebira Kaneri. The programmes run on Eagle (Cable) TV Lagos; Wednesdays 4-5pm, Saturdays, 9-10am. Similarly, the program run on NTA Kabba in Kogi state, Thursdays, 4-5pm while negotation for airing same show on NTA Ado-Ekiti in Ekiti state is on-going.
His sojourn across the world hasn’t doused the love and concern for his native land.
He is known in the industry for his gentlemanly attributes; and because he allows his work to speak for him, his reputation remains uncluttered without controversies that often surround personalities in showbiz.

See also:  Davido, Chioma In Ibadan When Ifeanyi Sneaked Into And Drowned In Swimming Pool 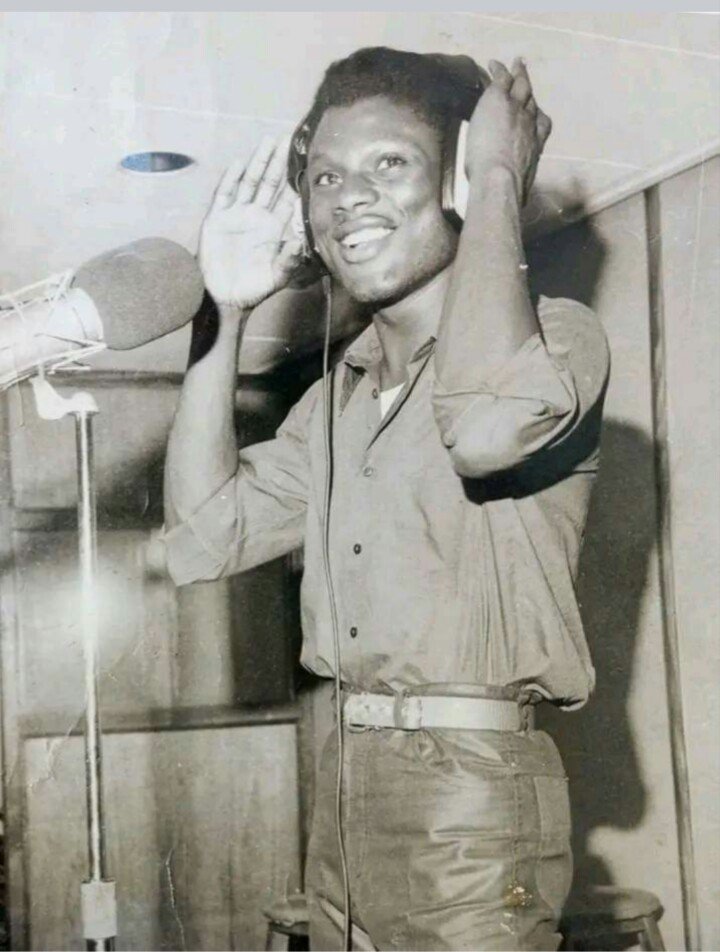 His fame is not just about the fact that he is one of the most sought after sound engineers who helped to move the world of Nigerian music in the late 70s and early 80s. Working for EMI (which has since transformed into Ivory Music) back then, he was instrumental to shaping the kind of music that came out of Nigeria. Besides working in the studio, he found time to express himself as a recording artiste. For that effort, EdJatto has two albums to his credit. There are: “Love Explosion” and “Love Edition” – both released on EMI label between 1982 and 1986.