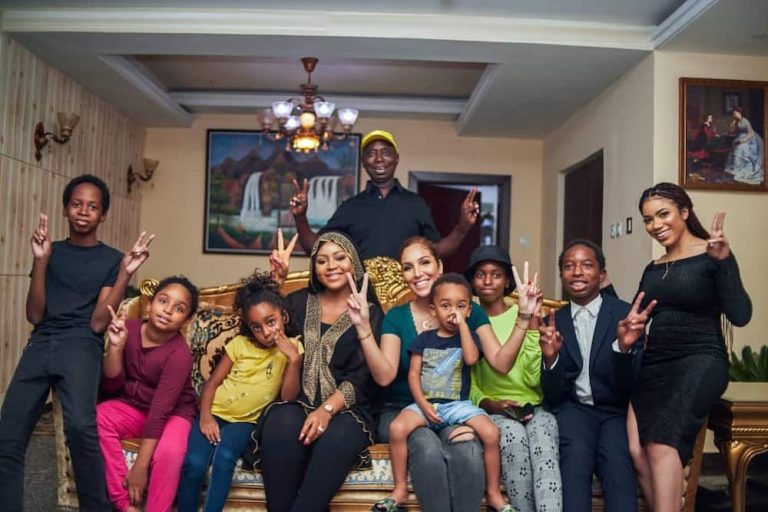 Nigerian businessman and former House of Representatives member, Ned Nwoko has called on Nigerians men, especially those from the Southeast, to embrace polygamy as a way of curbing what he described as “prevalence of prostitution and moral decadence” in society.

The politician, who is married to six wives, including actress Regina Daniels, insisted the continued refusal of men, particularly those in the Southern region to embrace polygamy like their Northern counterparts, will continue to fuel the rise of prostitution among their women.

Nwoko argued that moral decadence will largely decline if men embrace polygamy, saying that the level of prostitution among women particularly in the South is because many of them are without husbands and means of livelihood.

He said: “What some of our girls do to make ends meet is regrettable, and if our men emulate their northern counterparts by having more than one wife, that could probably change the situation.

“The average southerner may have only one wife, but many girlfriends also, and he is spending his money on the girlfriends, sometimes even more than on his wife.

“The man who has three wives, every money he makes is spent on the family, and he is likely not to have any girlfriends or concubines.

“The money those with several girlfriends spend on them is a gift, is not an investment in the family.”

Addressing single parenting among ladies and prostitution in the South, Nwoko stated: “It’s because of men who leave them and do not take care of them.

“If most of us in the south marry four wives, there will almost not be any prostitution business anymore, because they will be at home as wives.”

Furthermore, the father of 19 reinforced his stance on polygamy.

He said: “All you can now do is, if there is any law that stops you from marrying wives, it should be relaxed so that you can behave like your grandfathers and great-grandfathers who were very strong men before the advent of the whites, who came and told you it should be one man, one wife.”