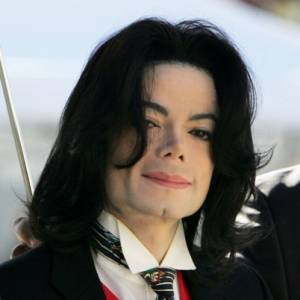 The first single from Michael Jackson’s posthumous album is billed to feature at the iHeartRadio Awards, ahead of the record’s release later this month.
“Love Never Felt So Good,” originally written and recorded by Jackson in 1983, is the debut single for “Xscape,” released on May 13 by Epic Records, in partnership with Jackson’s estate.
The song will be available for purchase starting at midnight today.
The album will feature eight previously unreleased songs from Jackson that were recorded between 1983 and 1999.
Singer Justin Timberlake revealed he is featured on “Love Never Felt So Good’’ in an Instagram post yesterday.
It is not known if he will perform the song at the awards show.
Jackson, known as the “King of Pop’’ and one of the most influential artists in music, having sold one billion records worldwide, died in 2009 at age 50 in Los Angeles.
The pop icon died from an overdose of the anaesthetic propofol.
The powerful drug was given to him by his personal physician while he was rehearsing for a series of 50 comeback concerts in London.
The inaugural fan-voted iHeartRadio awards, held at the Shrine Auditorium and broadcast on NBC, kicked off with energetic performances from rapper Pitbull, country music singer Luke Bryan and British band Bastille.
Five artists–Timberlake, Imagine Dragons, Macklemore & Ryan Lewis, Maroon 5 and Rihanna–will contend for Artist of the Year, the top award of the night.