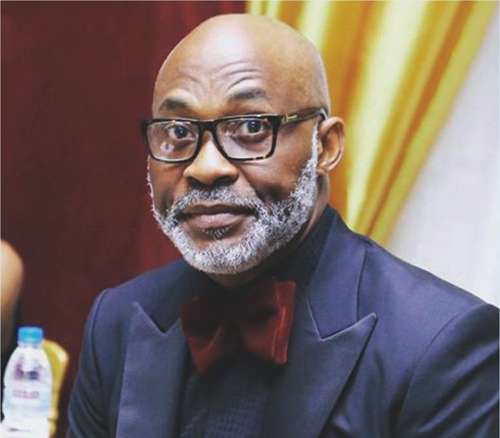 Mofe-Damijo, popularly called RMD, won the award in his Leading Role, for his role in Cross Roads.

Africa Movie Academy Awards was established in 2005 and is aimed at facilitating the development and relevance of African film and cinema by providing a reward and recognition platform for film makers on the continent.

Another Nigerian that won an award for the role she played in home movie is Joke Silva who emerged as the Best Actress in a Supporting Role award for her character in Potato Potahto.

Dakore Egbuson and others were similarly awarded. They are