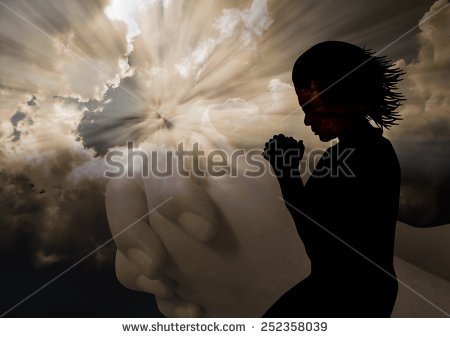 A female teacher, Joy Eze, has complained to a customary court in Jikwoyi, Abuja that her husband her husband Nuel Chukwu have turned against her and calling her prostitute.

Mrs. Eze, in a divorce petition she filed against Chukwu, said today, September 15 that her husband has also continually refuses to eat the food she cooks, accusing he rof wanting to poison him.

“I cannot continue to live under the same roof with this man. He has stopped eating my food, when I confronted him on the issue, he said that he is aware of my plans to kill him.

”He also told members of his family that if he dies I should be held responsible,” she said.

She also told the court that Chukwu has turned the children’s mind against her.

She begged the court to dissolve the marriage and grant her custody of her children.

The husband, who is a tricycle driver, denied all the allegations even as the presiding Judge, Labaran Gusau, adjourned the matter to September 21, for further hearing.