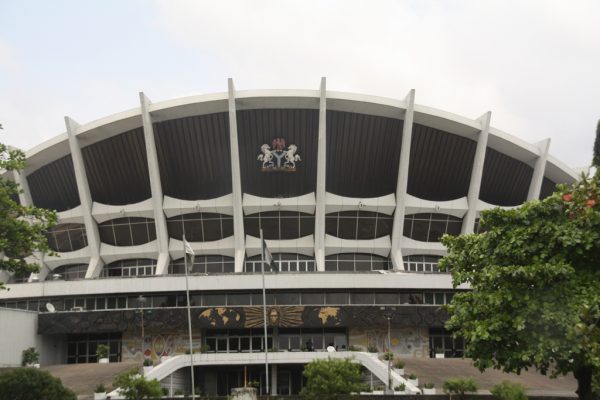 General Manager of National Theatre, Dr Stella Oyedepo has claimed to have spent N29 million to renovate toilets and is facing query from the National Assembly Committee on Tourism and Culture.

Dr. Oyedepo who was reviewing her 2018 budget performance, had told the lawmakers that she expended N29 million to renovate toilets in the National Theatre.

But the lawmakers quickly interjected by asking her to explain how she spent such a huge amount in renovation of toilets.

The Chairman of the committee,  Omoregie Ogbeide-Ihama said: “there’s need to critically look at how you spent N29 million to fix toilets.”

In her response, Dr. Oyedepo said: “there were 500 toilets in the complex and it was making the place unattractive because they were in bad shape. What we did was to completely overhaul the toilets to make the complex look better. “

In his ruling, the chairman, said: “the GM just resumed duties, she can be excused but she has to go and put her documents to enable the committee properly do its job.”

Meanwhile, the representative of the DG of National Art Gallery, Richard Ovie, was walked out of the committee for improper representation.