Home ART & ENTERTAINMENT No Fewer Than 138,309 Nigerians Got Married In7 Years 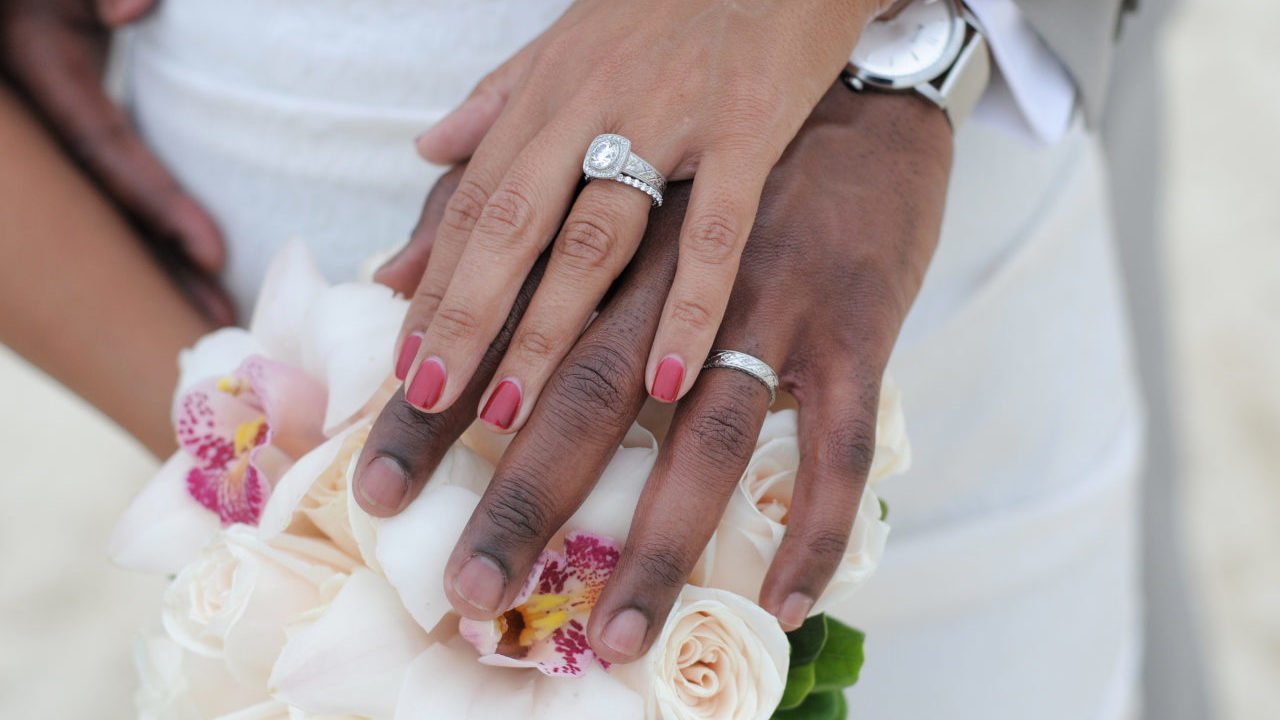 A total of 138,309 statutory marriages were conducted by Federal Marriage Registries between 2016 to 2022.

The Minister of Interior Rauf Aregbosola in a document released today, December 15, said that the total number of places of worship licensed to conduct statutory marriages in the last seven years is 251.

“Our goal is to set up at least one federal marriage registry in each of the senatorial zones where statutory marriages are patronised,” the document added.

Aregbesola stressed that the objective is to make the statutory marriage process easier and closer to the people who require the services.

The minister further noted that the ‘Legal Notices’ in the Marriage Act has been amended, stressing that the discord between federal and local governments had been settled.

“The ‘Legal Notices’ contained in the 2nd Schedule to the Marriage Act have been amended and approved by Mr President and published in the Federal Official Gazette of April 16, 2021, Vol. 108, while the review of other sections of the Marriage Act (MA) is still being processed.

“This is a monumental achievement as marriage registries and federal marriage registries bring to an end the discord between local governments by bringing them into the fold and recognising and authorising them to conduct statutory marriages upon the fulfilment of certain administrative guidelines put in place by the Ministry.”