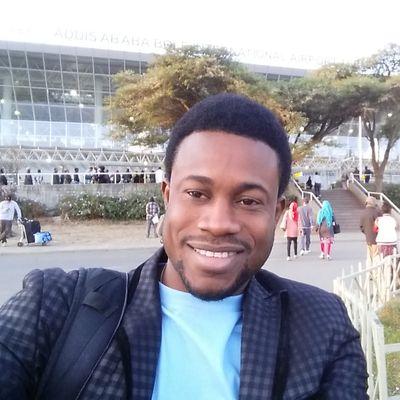 A budding movie producer, Desmond Utomwen, has challenged veteran actress, Patience Ozokwor, to name the producers she accused of demanding for sex from young female actresses before handing them roles in movies.
Utomwen, who spoke to journalists, said that anybody with verifiable information about the much rumour sex boom in the Nollywood should step out and make the information public as part of the steps to ensure sanity in the Nigeria movie industry.

Utomwen, who recently added the much celebrated short film: “Shared,” to the list of his works, maintained that such a blanket accusation by Ozokwor puts the integrity of producers in the country to question and portrays them as coquettish.
This, according to Utomwen, is an unfair statement to the decent fold and is unacceptable.
“If it is true that the respected actress made such a statement, I think the least she can do now is to substantiate same. I don’t subscribe to wild allegations. While I am not defending the supposed ‘unscrupulous producers’ should there be any, I believe the allegations by Ozokwor, if substantiated will help the sanitization process of the Nigeria movie industry.”

Ozokwor had reportedly in an exclusive interview with a tabloid, accused movie producers of sexually abusing young girls.
“Things are not working the way they ought to because producers are messing up. Some go as far as sleeping with young girls before giving them roles,” the veteran actress reportedly said. [myad]