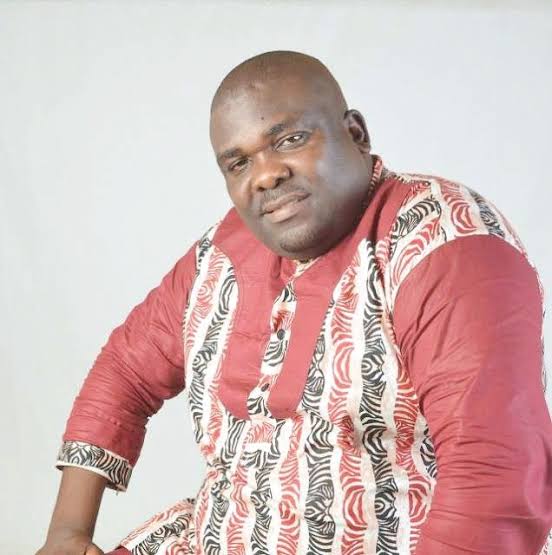 Director of the Nigeria movie, known as Nollywood, Ifeanyi Onyeabor, is dead. He was said to have died today, Friday died while filming in Jos, the Plateau State capital.

The President of the Actor Guild of Nigeria (AGN), Emeka Rollas, confirmed his death in a Nollywood WhatsApp group called Film4Life. His body has been transferred to a morgue.

Ifeanyi Onyeabor is best remembered for his critically acclaimed ghetto movie, New Jerusalem, which earned him several nominations and a win at the Africa Movie Academy Award (AMAA).

He also made news when he was locked in a battle over co-production disagreements. He  was alleged to have collected a total sum of N8.8 million from Steve-James Nigeria Limited in December 2008 for the purpose of producing two movies titled Young Amazon and Tribes.

He was charged to court in 2011 by the Economic and Finacial Crimes Commission (EFCC) and remanded in Ikoyi prison.

The filmmaker was later released and the matter settled out of court.

Speaking later about the incident, James said: “I blame the problem on breakdown of communication between us. I was new in the industry and naturally reacted the way someone would react when third parties come to say you’re about to lose your investment.

“Luckily after everything, I discovered that Ifeanyi, actually meant well, and his lawyer and my lawyer sat down and agreed to withdraw the matter from the Economic and Financial Crimes Commission.”