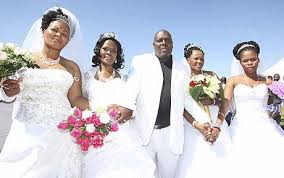 And I say, according to my ancestors, “We do not tell a child not to grow protruded teeth provided he has enough thick lips to cover them.”

Emokpae Odigie Is Personal Assistant To The Oracle Of Ogbe. [myad]