Home ART & ENTERTAINMENT Preacher Scares Davido To Pay Tithe From His N200 Million If He... 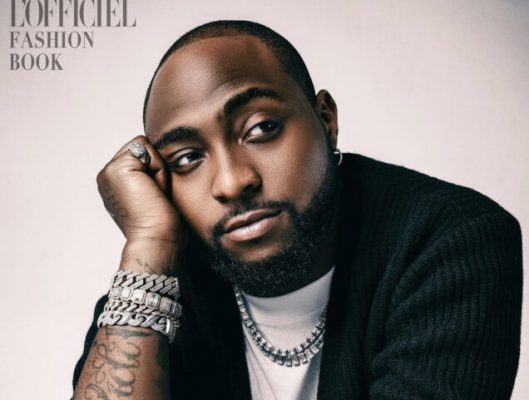 A preacher who goes by the name, Goodheart Val Aloysius has must have scared singer Davido to pay tithe from the N200 million donated to him by his friends if he wants to make heaven.
The preacher, in a recent Facebook post, said: “Brother Davido, if you don’t pay tithe from that money given to you by your friends, I’m afraid you won’t make heaven.”
Davido had earlier announced that he is donating N200 million raised from his N1m challenge started a few days ago on social media to orphanages, motherless babies homes and foundations, including Paroche Foundation, across Nigeria.
The singer, who has a new song titled ‘Champion Sound’, said in a statement dated November 19 and posted to Instagram on Saturday that he would be adding N50 million of his personal money to bring the total to N250 million.
On Monday, November 22, the pop star shared a screenshot of his N50 million donation on Instagram.