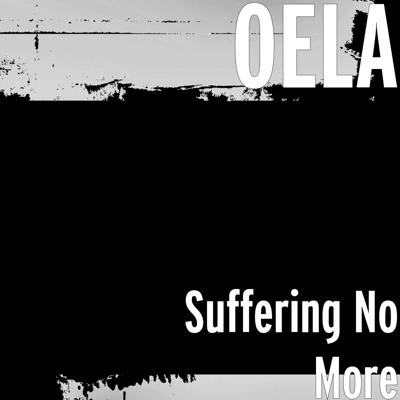 The world entertainment space will be stormed by a new arrival nex Friday, April 27, when OELA music brand will drop an R&B single titled: ‘Suffering-No-More’ to inspire the world to overcome all impossibilities.
The song to be available for download on iTunes, Apple Music, YouTube and over 30 other channels was inspired by the need to understand that suffering in Africa and many other parts of the world is not destined, neither a cross to bear, but due to a wrong mindset about who we are.
OELA, the Nigerian based Artist in the song, takes the world through a journey of self-consciousness about injustice that breeds suffering with people complaining about lacks and limitations, stagnation, no job, no food, no light, no house, no money to spend!
The song writer, Segun Adeleye said that music is one of the most powerful tools one can use to inspire the world to become a better place because while in the mood of relaxation and enjoyment, music will pass the message with a lasting impact.
He made a reference to the United Support of Artists (USA) for Africa song, ‘We are the World’ in 1985 by Michael Jackson, Lionel Richie and other top global artists, saying besides its financial success, millions of people around the world were inspired by the call to care for the less privileges.
According to Adeleye, suffering is real and it’s an injustice, as many are perpetually trapped, but it should not be that way if people know who they are in the context of what to do, their duties to fellow human beings in a world where lack and abundance live side by side.
He said the message in the song is for human beings to be conscious that they are created to reject any situation they don’t like and follow the right principle of God to prosper, multiply and dominate.
“It is for people to realise that their lives could not have been by accidents, they should seek and know their purpose, they should refuse to be angry and suffer, but replace the lacks in their minds with all the precious and pleasant riches of the world.”