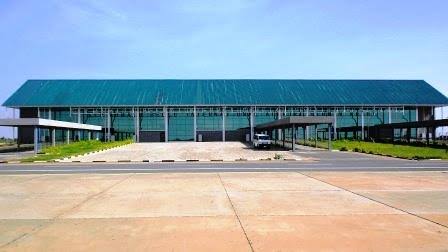 The Federal Airports Authority of Nigeria (FAAN) has closed down Gombe and Kebbi airports over an N800 million debt.

The closure of the airports was contained in a FAAN notice on the withdrawal of its safety and fire rescue and aviation security personnel from the two airports.

FAAN had two weeks ago, threatened to withdraw its services from the airports should the two state governments fail to clear their debts.

It was learnt that governments of the two states have not made any move to avert the situation despite the efforts of FAAN to collect the debt. It was also learnt that the debt drive which is in phases would be shifted to other airports after that of Gombe and Kebbi.

Sources said that FAAN wanted to carry out the threat at once in all the affected airports but was stopped by officials in the presidency.