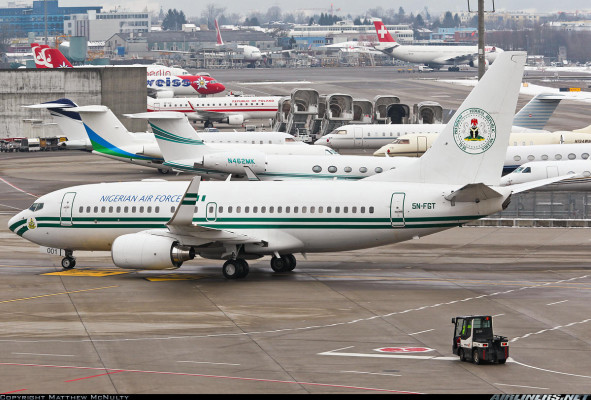 President Muhammadu Buhari has directed that nine of the Very Important Persons (VIP) transport aircraft under the presidential fleet should be sold. It was gathered that it was part of the Federal Government’s measures to cut costs.

The presidential fleet is said to be one of the largest in Africa and the third largest in Nigeria after Arik Air and Aerocontractors.

It was learnt that the presidency has a number of serviceable and unserviceable aircraft that need to be sold to reduce Federal Government’s spending on maintenance.

It was gathered that the Federal Government has spent over N12 billion annually for the maintenance of the presidential fleet. [myad