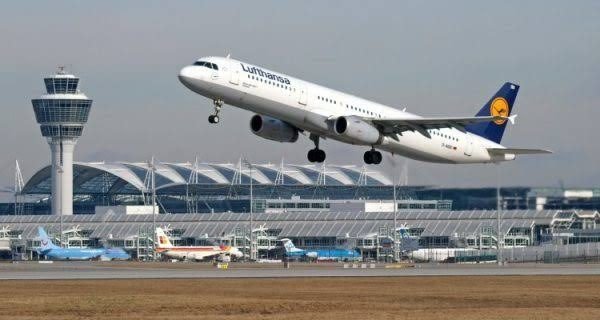 Scarcity of aviation fuel (Jet A1) in the domestic market has hit airlines, leading to astronomical rise in the price of the commodity wherever it is available. .

The News Agency of Nigeria gathered that the scarcity of aviation fuel, which began a few days ago, also affected some Nigerian carriers involved in the Hajj operations.

Chief Executive Officer of Skypower Express Airlines, one of the airlines affected by the situation, Captain Muhammed Joji, confirmed the development to newsmen today, August 30 in Lagos.

Captain Muhammed Joji said that his airline had to purchase Jet A1 at an exorbitant price in order to convey the pilgrims back home, adding: “it is unfortunate that we don’t have fuel anywhere in Nigeria.

“We tried to get in Lagos, Kano and other airports, but we couldn’t get any. This unfortunately, affected the transportation of our pilgrims back to Nigeria from Saudi Arabia.

He stressed the urgent need for the Federal Government and aviation authorities to find a lasting solution to scarcity of aviation fuel in the country.

He said the scarcity of the product was affecting flight operations in the industry and called on the government to make the product available to airlines.

No fewer than 265 pilgrims of the carrier were delayed at the King Abdulaziz International Airport, Jeddah, Saudi Arabia, even as the captain said that the issue has been resolved “as we were able to bring in 265 pilgrims on Friday morning with a B777 aircraft.

“The aircraft has since returned to bring back the same number of pilgrims.”