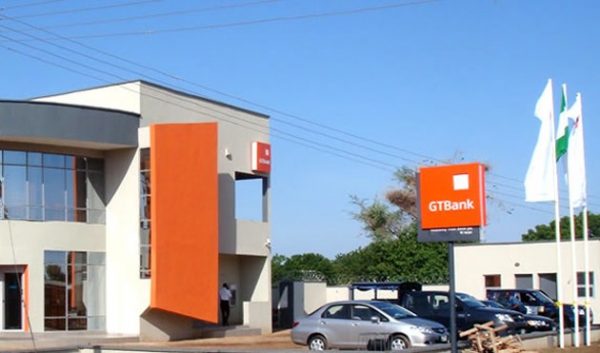 Ebonyi State Government has shut the Guarantee Trust Bank (GTB), in Abakaliki, over the bank’s inability to pay what is believed to be over N100 million accumulated tax.

Task force team from the State Board of Internal Revenue Service stormed the bank in the early hours of today, July 5 and ordered its immediate closure until the management complies.

Head of Integrated Revenue in the State Board of Internal Revenue Service, Okoro Celestine said that the State Government decided to seal the bank over its failure to respond to demand notices to pay the accumulated taxes.

According to Okoro Celestine, a court order was sought by the Board before coming to seal the bank, adding that several demand notices had been served to them from January 14th till date but have failed to clear the taxes.

“The reason why we sealed the bank was that they have not been paying their taxes and levies which have accumulated.

“This is not the first time we are coming here; several demand notices have been served to them from January 14th, 2022 till date, and we have a procedure. We don’t just come and seal.

“A court order has been granted for us to come and seal it. First demand notice was given to them; a reminder notice was also given to them but they refused. We don’t have any other option, we are not going to fight them other than to do the needful by getting a court order to seal the Bank.

“We feel that it must be sealed today. We are not going to unseal it until they comply. We did not just start this journey today, it has been from January till date, which is seven months.”

It was gathered that the bank was owing over a hundred million Naira to Ebonyi State Government.