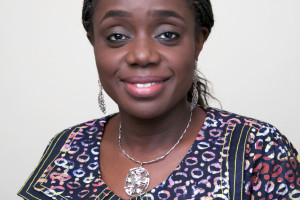 Nigeria Minister of Finance, Mrs. Kemi Adeosun has announced a set of plans by the Federal Government to get Nigeria out of the present economic recession.

Responding to questions on the state of the economy at the monthly Federation Account Allocation Committee (FAAC) meeting in Abuja today, Wednesday, the Minister assured Nigerians that the government is doing everything possible to improve the nation’s Gross Domestic Product (GDP).
On the issue of debt, the minister said that the government administration discovered debt from the previous administration in various sectors; which the Federal Government has now put under management, adding that significant work has been done by the government to commence payment of these debts.
“We are working in conjunction with the Central Bank and we have already consulted the National Assembly on what we are doing to solve the problem,” she said.
According to her, issues like cash calls, contractor debts, among others, have been discussed within the administration and solutions implemented already.
Adeosun said that the National Assembly is being carried along on what the administration proposes to do even as she expressed the confidence that the Federal Government’s fiscal roadmap will boost the revenue and the nation’s GDP.
She however warned that there is no short cut to recovery and that the government is bent on investing in infrastructure in order to be able to create jobs that will provide succour. [myad]