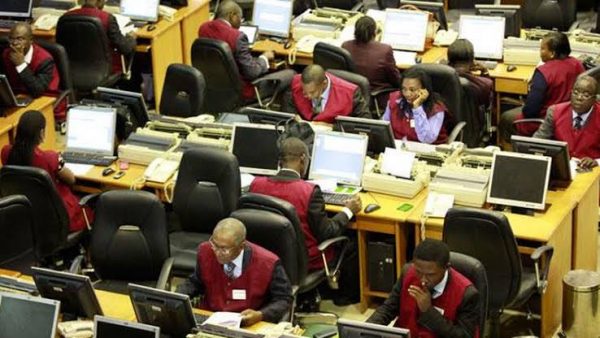 Investors in the Nigerian capital market have lost N20.60 billion following the dip in equity capitalization by -0.07 percent at the close of the day’s business.

After eight hours of trading today, July 4, the equity dropped from N27.94 trillion to N27.92 trillion to push back the bourse into bearish territory.