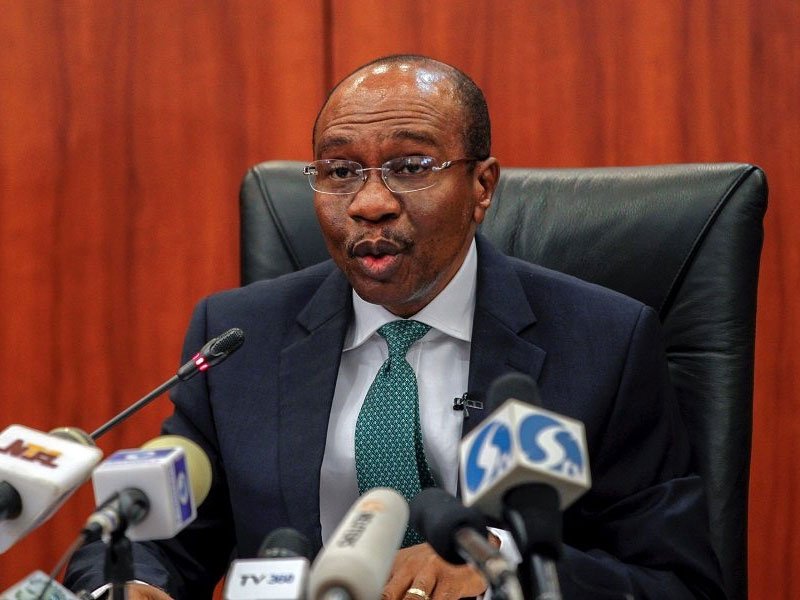 Director, Corporate Communications Department of the Central Bank of Nigeria (CBN), Osita Nwanisobi, has said that the Bank’s Governor, Godwin Enefiele was quoted out of context by the media at the post-Monetary Policy Committee (MPC) meeting briefing early in the week.
Osita Nwanisobi, in a statement today, July 21, said that the Governor simply warned bank customers against converting the naira to foreign exchange for electioneering purposes.
He expressed displeasure against those he described as deliberately misrepresenting the import of Emefiele’s caution on electioneering spending by the political class.
According to Nwanisobi, the warning by the CBN Governor was to those who sought to convert the Naira from their accounts into foreign exchange for election campaign and not those who seek to exchange the currency for legitimate purposes, such as payment for tuition and other personal expenses.
He emphasized that the apex Bank CBN would not take it kindly with those in the habit of conducting unauthorized movement of funds within and outside the country, vowing to use tools at its disposal to check the movement of illicit funds.
The spokesman stressed that CBN would continue to maintain its mandate, and that it has discretionary power to prevent persons from conducting unauthorized transactions.
Nwanisobi said the apex Bank is within its statutory limits to mop up the excess liquidity in the vaults of the institutions its regulates, so that they would not get involved in speculative activities.
He advised the Bank’s customers not to get involved in unauthorized movement of funds for currency conversion in order not to fall foul of the extant laws of the land.
Nwanisobi also advised Nigerians to be more patriotic as it relates to the Naira, saying that it is the duty of every citizen to support the CBN in preserving the intranational value of the Naira.