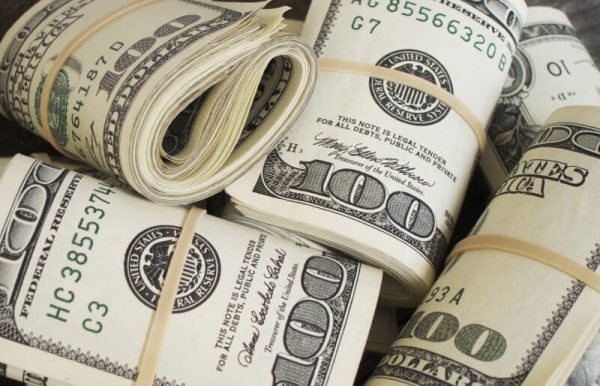 Operators of Bureau De Change (BDC) in the country are now free to buy the United States dollar from the Central Bank of Nigeria (CBN) at the rate of N357 to a Dollar and sell at N360. This will leave them with a positive margin of N3.00 per dollar sold.

The Acting Director in the Corporate Communications Department of the apex bank, Isaac Okorafor who confirmed the development today, Monday, said that the decision was aimed at giving BDCs a level playing field to enable them compete favourably with other authorized foreign exchange dealers.

Okorafor advised BDC operators to abide by the new guidelines and not seek to exploit eager customers by selling above the N360 band, just as he warned that erring BDCs will be sanctioned in any case of infraction established against them.

It will be recalled that the CBN, in March 2017, had released a Forex policy, under which it directed licensed BDCs in the country to purchase forex from it at the rate ofN360 to a dollar, while selling same to customers at no more than N362/$1.

At the time of the directive in 2017, the aim of the Bank was to achieve convergence between the rates in the inter-bank window and that of the BDCs. With the rates in both windows now virtually converged, the objective of the Bank is to ensure a level playing field and sustain the level of liquidity in the forex market.

Meanwhile, the CBN in its first sale of the month today, Monday, offered the sum of $100 million to dealers in the wholesale segment of the market to meet the requests of customers. Similarly, the Bank sold the sum of $55 million each to customers in the Small and Medium Enterprises (SMEs) window as well as those in the invisibles segment.