Home BUSINESS Federal Government Launches Into Series Of Foreign Loans Worth $400 Million For... 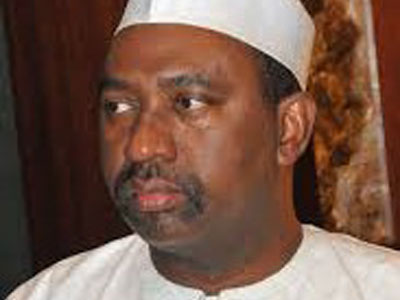