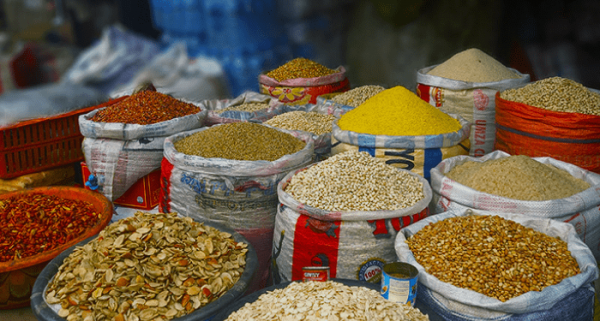 Dangote Group, Sundry Food Limited, Access Bank Corporation and United Bank for Africa (UBA) have vowed to continue to grow the nation’s economy through their various initiatives, while creating jobs in the process.

The companies made the pledges while speaking as key sponsors of the Association of Business Editors of Nigeria(ABEN) annual workshop on ‘Infrastructure Financing,’ in Lagos recently.

They promised to continue to devote resources to impact their host communities and the Nigerian society through job creation and citizens’ wellbeing.

It said that its investments in the Nigerian economy have created jobs in its host communities and beyond, thereby enhancing the social and economic living standards of its workforce. All these the company said has contributed to the nation’s Gross Domestic Product (GDP).

According to Dangote, through the exportation of its cement products, it is helping the country generate more foreign exchange.

It promised that the expansion drive of Dangote Group will further enhance its profitability, the company said its activities are geared that Group and its subsidiaries would continue to reward shareholders handsomely through improved dividend payout, thereby, giving them good returns on their Investments.

Earlier, the managing director of Sundry Foods Limited, Ebele Enunwa, who was represented by the company’s general manager, Lagos Region, Jubril Shoaga, lamented the harsh operating environment that is affecting business growth nationwide, promising that, irrespective of the challenge, Sundry Foods will continue to pursue its growth trajectory to become a major player in the Food and service industry.

See also:  I Am Going To Form Government Of Youth And Women, Not For Old People – Peter Obi

He also called on government to address the challenge of multiple taxation currently impeding Small and Medium Enterprises across the country, stressing that this remains a disincentive to entrepreneurs, who are already struggling to source funding to expand and grow their businesses.

Also, the Group Head, Media and External Relations, at the United Bank for Africa (UBA), Nasir Ramon, disclosed that the bank has an enhanced delivery touch points in line with development in global economy with its services now driven by technology and branch expansion.

According to Ramoni, through its services, the bank has been able to incorporate financial inclusion and has also been supporting many Micro, Small and Medium Enterprises(MSMEs) financially so that they can either start their dream businesses or expand the existing ones.

The UBA representative promised to continue in this trajectory.

Speaking also, Head, Media and External Relations at Access Bank Corporation, Abdul Imoyo, disclosed that, the recent adoption of the Holding company structure of the bank was to make the a financial hub, whereby, customers can have access to banking services and other financial support services, like insurance, pension, asset management, trustee services, among others. He explained that the bank will continue to intensify it’s aggressive move to cover more grounds through its products and service delivery on African continent as well as on the global stage.