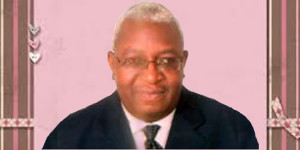 President Goodluck Jonathan has sacked Dr. Oluwole Oluleye as the Executive Secretary of the Petroleum Technology Development Fund (PTDF) with immediate effect. Oluwole has been the executive secretary of the PTDF since 2013.

In a terse statement from the office of the special adviser to the President on media and publicity, Dr. Reuben Abati today said that Mr. Olufemi Ajayi, from the same Ekiti state as sacked Oluwole has been appointed to take over from him.

The statement said that Mr. Ajayi was until his new appointment, the Director-General of the National Drug Law Enforcement Agency (NDLEA). No reason was given for the sack. [myad]