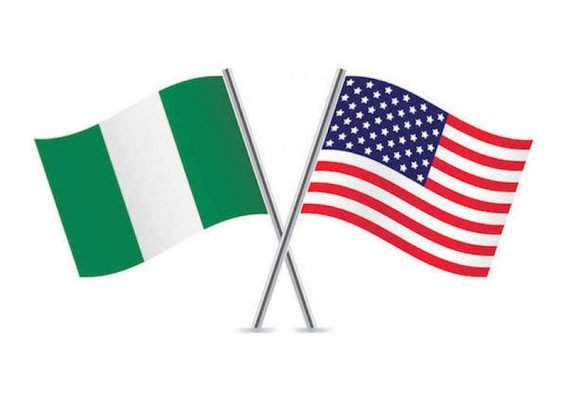 The Federal Executive Council, FEC, on Wednesday approved the ratification of Air transport agreement between Nigeria and the United States of America, USA.

The air transport bilateral agreement is to strengthen economic, social and cultural ties between the two countries.

The Minister of Information and Culture, Alhaji Lai Mohammed, made this known today, July 29, while briefing newsmen at the end of the Federal Executive Council meeting.

Lai Mohammed said: “the Aviation minister, Senator Hadi Sirika, presented a memo today on the approval for ratification of the air transport agreement between the Federal Government of Nigeria and the United States of America.

“The minister sought council’s approval for ratification of the air transport agreement between USA and Nigeria.

“You will recall that both United States and Nigeria are parties to the Chicago Convention on the 7th of December, 1994. Article 6 of the convention actually urges parties to sign air services agreement with member states to improve social, political and economic ties.

“The US has ratified its own and Mr President and council graciously accepted today to also ratify this agreement. So, today, Mr President signed valid agreement of  Air transport service between Nigeria and the US with the attendant benefits for both countries, especially as Nigeria is working towards having its own full national airline.

“So, we will now take advantage of this air transport bilateral agreement to strengthen economic, social and cultural ties between the two countries.”