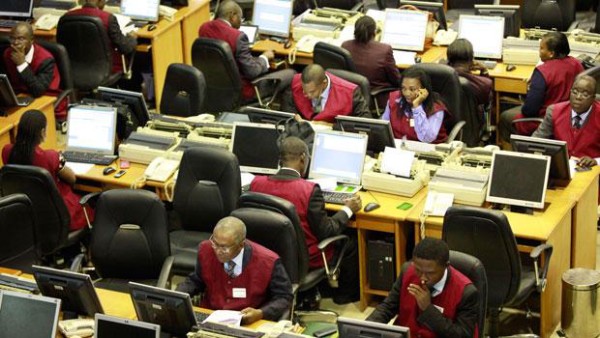 The Nigerian stock market has recorded a loss of N238 billion due to profit taking. The market capitalisation which opened at N22.060 trillion lost N238 billion or 1.08 per cent to close at N21.822 trillion today, December 29.

Accordingly, month-to-date loss increased to 3.3 per cent, while the year-to-date gain moderated to 3.8 per cent.

The market resumed trading activities after the public holidays on December 27 and 28 declared by the federal government to mark Christmas and Boxing Day celebration.

Market sentiment was slightly positive with 17 gainers relative to 16 losers.

Conversely, Union Bank of Nigeria drove the gainers’ chart in percentage terms by 9.91 per cent to close at N6.10 per share.

Transactions in the shares of Jaiz Bank topped the activity chart with 17.65 million shares valued at N10.53 million.