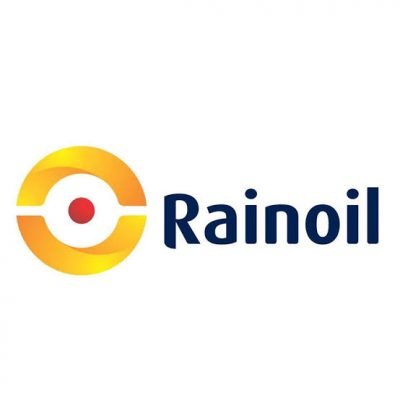 A Federal High Court in Lagos has ordered the freezing of bank accounts and shares belonging to downstream oil and gas company, Rainoil Limited, and 13 others over a N1.6bn debt.

The Asset Management Company of Nigeria made this known in a statement today, February 24, titled: ‘AMCON Seize Assets of Deap Capital Directors over N1.6bn Debt”

The statement said that the order to seize the assets was given by Justice C.J. Aneke, adding that following the order, AMCON had taken effective possession of the seven properties as listed by the court through its Debt Recovery Agent – Etonye & Etonye.

AMCON spokesperson, Jude Nwauzor confirmed that all the property as listed by the court order had been taken over by AMCON with the assistance of court bailiffs among other officials of the law.