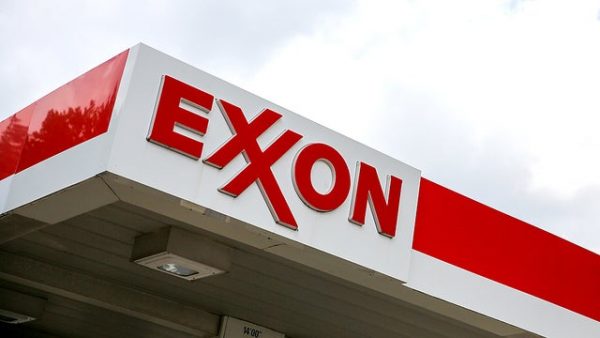 Exxon Mobil Corp’s plan to accelerate asset sales, a way of delivering needed cash to finance shareholder returns and major projects, is getting off to a slow start as oil companies pull back on big deals.

The largest U.S. oil company is expected to report a 79-cents-a-share profit, down from 92 cents a year earlier, according to data provider, Refinitiv. With little cash from asset sales and a third straight quarter of weaker year-over-year earnings, Exxon cannot resume share buybacks sought by investors this year, said analysts.

Reuters reports that Chief Executive Darren Woods this year set a target of raising $15 billion by trimming its portfolio through 2021, above the average $3.3 billion a year rate between 2017 and 2013. The sales could include more oil-producing properties, compared with prior deals mostly in refining and marketing, he said.

But those goals are proving difficult. In its first quarter, proceeds from sales were just $107 million, the lowest in at least 11 quarters, and analysts expect the second quarter to come in at a similar level. Exxon last quarter agreed to sell a U.S. Gulf of Mexico property for $200 million.

“There´s not enough cash flow for buybacks, which is what people want to see,” said Jennifer Rowland, analyst at Edward Jones, who has a “hold” rating on Exxon. Exxon may have to use debt to help fund its shareholder dividend, she said.

A package of offshore Gulf of Mexico oilfields that Exxon put on the market last autumn has languished, said analysts. More recently, the company has begun to market offshore properties in Nigeria and Norway, according to analysts and people familiar with the matter. Any one could raise several billion dollars in a sale, the people said.

Stephen Greenlee, who oversees divestitures as president of Exxon’s Upstream Business Development group, was not available to address the asset sales, an Exxon spokesman said.

“The market is not ready to pay what Exxon thinks these assets are worth,” William Turner, a vice president at researcher Welligence, said of the offshore U.S. properties. “A lot of the recent transactions in the Gulf of Mexico have been going at discounted valuations.”

Exxon’s pitches are not the only going unanswered, said a U.S. merger and acquisition advisor who requested anonymity speaking about M&amp;A matters. “There has been less activity. I’m not sure if it is the bid/ask or something else; but they just aren’t there,” the person said.

There is no doubt Exxon’s cash could use a boost. Analysts slashed earnings forecasts to 79 cents a share from 97 cents after the company disclosed operating unit expectations this month.

“We expect another large funding gap this quarter,” wrote Cowen analyst Jason Gabelman, who estimated Exxon’s organic free cash flow this quarter will not cover the $3.7 billion needed for dividends.

The two areas expected to show improved margins during the period, crude sales and refining, were offset by weaker natural gas prices and higher maintenance costs. The result was “another disappointing quarter,” wrote Biraj Borkhataria, analyst at RBC Capital Markets, in a client note.

Exxon has been investing to boost production in the Permian Basin, the top U.S. shale field, and in offshore Guyana. Exxon “is always countercyclical” and “has to be viewed in the long term,” said John Groton, director of equity research at Thrivent Asset Management, which holds Exxon shares. Exxon’s shares are up less than 1% over the last 10 years.