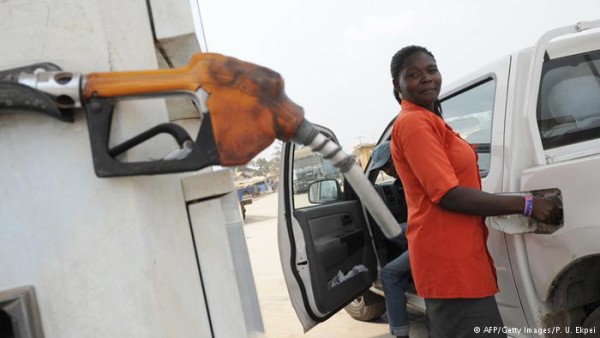 The long awaited increase in the pump price of petrol may soon come into effect as the Federal Government plans to allow market forces to determine the price.

The government lamented that it is currently subsidizing cost of Premium Motor Spirit (PMS) to the tune of about N120 billion ($263,248 million) monthly.

The Group General Manager (GMD) of the Nigerian National Petroleum Corporation (NNPC), Mele Kyari, who spoke to news men today at the fifth edition of the Special Ministerial Briefings, said that the NNPC has been absorbing the cost differential which is recorded in its financial books.

Kyari said that the NNPC is paying between N100 and N120 billion a month to keep the pump price at the current levels, insisting that market forces must be allowed to determine the pump price of petrol in the country.

He said that while the actual cost of importation and handling charges amounts to lN234 per liter, the government is selling at N162 per liter.

He, however, said that the NNPC can no longer afford to bear the cost, adding that sooner or later Nigerians would have to pay the actual cost for the commodity.