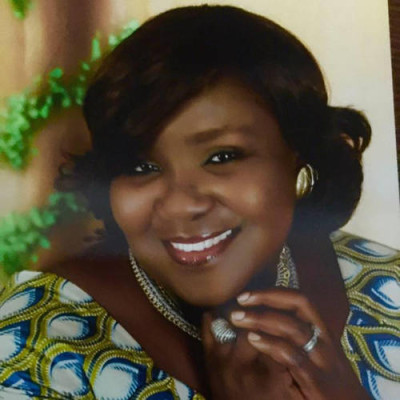 The Acting Managing Director of the Niger Delta Development Commission (NDDC), Mrs. Ibim Semenitari, has said that the commission is currentlyowing contractors about N450 billion.

Semenitari, who spoke with newsmen in Port Harcourt on Monday, promised that the NDDC would clear the debt as soon as funds are made available to the commission by the Federal Government.

She maintained that the NDDC would not deliberately refuse to pay contractors who have completed contracted awarded to them, adding that the paucity of fund is responsible for the delay in payment.

Semenitari, who spoke ahead of Tuesday’s commissioning of the Rivers State Secretariat of the NDDC, pointed out that some contractors within the category were not paid because they could not provide their Tax Identification Number.

“When we came on board, there was debt as far back as 2009. We have cleared the debt of N10 million and below, which we were owing some of the contractors.”

Semenitari, however, disclosed that the NDDC is planning to decentralise the commission so that the commission at the state level would have more powers, and that the headquarters of the NDDC will only be for policy making.

She said that that the NDDC has not received a dime as ecological funds, even as she called on multinational oil companies operating in the country to always remit three percent of their annual budget to the commission as stipulated by law.

The NDDC boss stated that the failure of the oil firms to remit such funds was making it difficult for the commission to carry out their objectives.

She noted that the NDDC was taking a look at the records to know the level of compliance of the oil companies in remitting such funds to the commission within the past 16 years.

“Payment from the oil firms, which is three percent of their budget is also an issue. The challenge with this is that when the funds are not remitted by the oil companies, the region suffers because the commission will not be able to fund some projects.

“Again, the destruction that is going on in the region means that we cannot go on with all our plans. When we sell oil, we get more funding; if we don’t get oil, we don’t get funding,” Semenitari added.

On contractors, who abandon projects after collecting mobilisation funds, the acting managing director of the NDDC explained that the commission had decided to give zero mobilisation in order to eradicate the abandonment of projects.