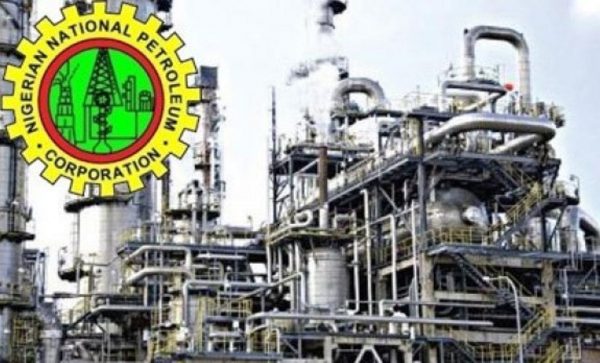 The Minister of State for Petroleum Resources, Chief Timipre Silva, has said that the Nigerian National Petroleum Corporation (NNPC) will soon resume oil exploration and drilling in the Lake Chad Basin.

The minister, who spoke to journalists today, November 5, at the end of a meeting on Chad Basin with the Chief of Army Staff, Lt. General Tukur Buratai and other senior commanders of the force in Maiduguri, Borno State, said that the decision to commence exploration activities in the region is borne out of the successes so far recorded by the military in the fight against the Boko Haram insurgents.

“The reason why we are here is to first and foremost thank the Chief of Army Staff and the Nigerian Army for the great job they have continued to perform in the North East.

“As you may well know, we have found oil in Gombe and we believe that there is a lot of oil to be found in the Chad Basin. We have seen a lot of prospects in Chad Basin and we want to commence exploration and drilling activities.

“That is why we are collaborating with Nigeria Army to ensure that security is provided for activities to commence very soon.”

The meeting was attended by the Group Managing Director of NNPC, Mele Kyari and other top management staff of the NNPC and the ministry.

Oil exploration in the Chad Basin was suspended on July 25, 2017, after a team of NNPC Frontier Exploration Services and their consultants from the University of Maiduguri were abducted by suspected Boko Haram fighters.