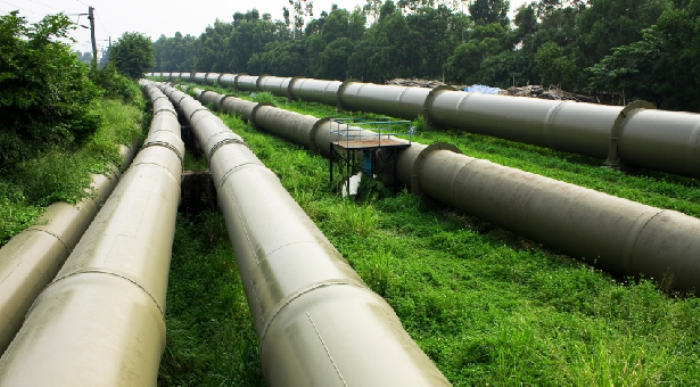 According to the Corporation’s spokesman, Ndu Ughamadu, in a statement today, Friday, said that the agreement which is 100 percent contractor-financing model was signed with a consortium of indigenous and Chinese companies.

“Under the terms of the contract, Lot 1, with a total length of 40-inch x 200km stretching from Ajaokuta to Abuja Terminal Gas Station (TGS), was awarded to the OilServe/Oando Consortium.

“Lot 3, which runs from Kaduna TGS to Kano TGS with a total length of 40inch x 221km, was awarded to the Brentex/China Petroleum Pipeline Bureau Consortium.

“It is envisaged that contract agreement for Lot 3 which covers 40inch x 193km, stretching from Abuja to Kaduna, will be executed in the weeks ahead.”

Ndu Ughamadu said that the AKK Project, a section of the Trans-Nigerian Gas Pipeline under the Gas Infrastructure Blueprint, is designed to enable industrialization of the Eastern and Northern parts of Nigeria.

He said that the project will enable connectivity between the East, West, and North, which are currently not in existence.

The spokesman said that that the AKK section had suffered setbacks due to scarce resources, hence, the adoption of the contractor-financing model.

“The two other pipelines, the OB3 and ELPs 2 in the Gas Master Plan Blueprint, are currently at various stages of completion and financed directly by the Federal Government.”

The process of the award of the contract for the AKK Project began in July 2013 with advertisements for tenders published by the NNPC in major national newspapers.

After a technical and commercial evaluation process, the Federal Executive Council, at its 46th meeting on Dec. 13, 2017, approved the contract valued at over $2.8 billion.