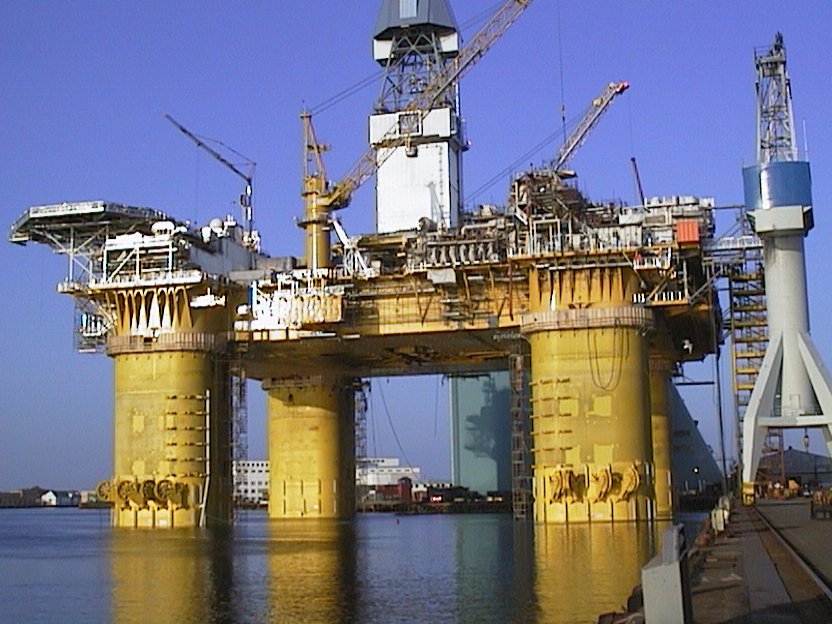 Minister of Power, Abubakar Aliyu, has lamented that shortage of gas shortage has been frustrating government’s effort in the power sector.

He explained that the inability to accomplish the 5,000 megawatts he promised the nation by July 1 this year is a function of gas supply and contract.

The minister, who briefed news men yesterday, August 17, shortly after the weekly meeting of the Federal Executive Council (FEC) at the Presidential villa, Abuja, said that in spite of federal government’s contract with the Nigerian Bulk Electricity Trading (NBET) Plc for gas to power supply, power generation had remained at about 4,000 megawatts.

“Regarding the drop of electricity, yes the supply has so many players, gas, the cost that drop, issues of gas to some power plants. They cannot switch on their plant and if they do you will experience some drop once they switch on.

“There may be drop due to fault of generator and it is mostly generation. I have been watching since yesterday (Tuesday) evening, we had a generation of around 4600 megawatts.

“We told you since 1st July that we will be able to raise it up to 5,000 megawatts when we activated the contract and we have not been able to do so due to some issues around gas contracts and gas to power which we are trying to take care of.

“We have gone very far with that and I believe, it is for that reason that we are able to reach up to 4600 as of yesterday.

“This morning (Wednesday), it dropped to 4100. So, this is what is happening, you will be experiencing this fluctuation due to all these issues around gas to power because gas is not something that we control directly.

“They will not give you gas until you pay. So, we are looking at ways to solve that issue. We are working around the clock to ensure that we raise the capacity to the required level.’’

On the 700 megawatts Zungaro Hydro electric power project, the minister said that FEC approved N2.740 billion as revised estimates for the building of structure at the facility, compensation and resettlement of the communities affected by the project.