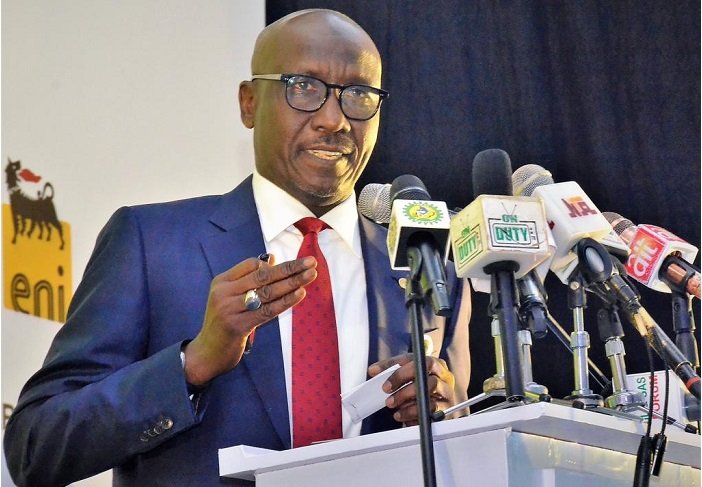 Group Chief Executive of the Nigerian National Petroleum Company Limited (NNPCL), Mele Kyari, is hoping to turn the company into the largest in Africa, with the acquisition of Oando’s OVH Energy yesterday, October 1.

Speaking at the event to welcome OVH Energy to NNPCL, Mele Kyari said that the acquisition is a step toward growth and a way of ensuring energy security and making money for Nigerians.

He said that the NNPC would not disrupt OVH workforce, instead, it would integrate and work with them.

Kyari decried the reliance of over 70 per cent of Nigerians on biomass for cooking, stressing that the people deserve clean cooking to mitigate the impacts of climate change.
Chief Executive Officer, OVH Energy, Huub Stokman said the acquisition came at a critical time in the history of Nigeria’s energy sector, especially with the enactment of the PIA.
He added that the progress made by the company over years would have been impossible without the resilience of the workforce.
He noted the need to prioritize natural gas, especially in a bid to achieve energy transition goals.

The move to acquire the Oando OVH Energy is to aim at growing the portfolio of the national oil company.