Home BUSINESS OIL & GAS World Bank Angry With Use Of Oil Subsidies In Nigeria To Benefit... 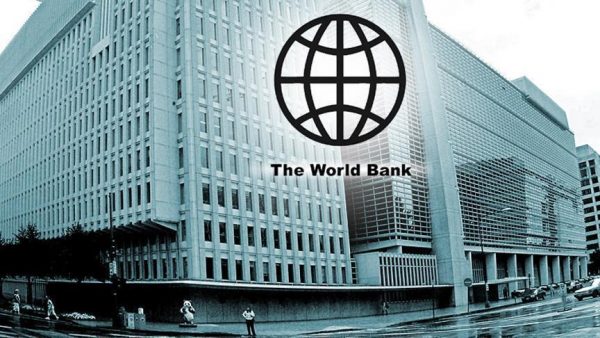 The World Bank has expressed dissatisfaction with a situation where large shares of Nigeria’s resources have financed inefficient and regressive subsidies which benefit primarily wealthy households in the country.

In a report by the World Bank on Nigeria Public Finance Review which was released today, November 21 in Abuja, it stressed the need for the country to fix its public finances to promote inclusive and sustainable development.

According to the report, macroeconomic and fiscal reforms are urgently needed to lift Nigeria’s development outcomes, which are severely constrained by inefficient use of resources.

“For years, a large share of Nigeria’s resources have financed inefficient and regressive subsidies for petrol, electricity, and foreign exchange.

“Not all these subsidies are accounted for in the budget, which makes them difficult to track and scrutinise.

“However, available data suggest that these subsidies, which accounted for more than the amount spent on education, health, and social protection in 2021, benefit primarily wealthy households.”

It said that Nigeria had one of the lowest public expenditure and revenue levels in the world, undermining the government’s ability to improve service delivery.

“Between 2015 and 2021, total public spending in Nigeria averaged 12 per cent of Gross Domestic Product, less than half the world average of 30 per cent.”

“Therefore, one of the most critical aspects of meeting Nigeria’s vast development needs lies in raising more revenues, as the country ranks consistently among the world’s poorest-performing countries in terms of public revenue mobilisation.”

The report noted that the total revenues averaging just seven per cent of GDP in 2015-2021 are far below the global average of 24 per cent.

It said that low tax rates and poor utilisation of tax bases, weaknesses in tax administration, and large deductions from oil revenues were constraining Nigeria’s inability to generate enough revenues.