Home BUSINESS Punishment On MTN Ends As It Pays Balance Of N55 Billion To... 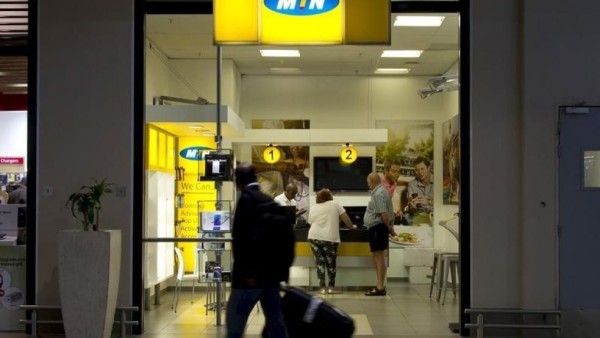 MTN Nigeria Communications Limited has brought to an end the punishment meted to it by the Nigerian Communications Commission (NCC) for SIM card registration infraction, as it announced the payment of the balance of N55 billion out of the total fine of N330 billion.

In a statement by its Senior Manager, External Relations, Funso Aina, MTN’s Chief Corporate Relations Officer, Tobechukwu Okigbo, said that the successful resolution of the fine was the outcome of active collaboration between the NCC and MTN.

“We are very pleased to have completed the payment of the N330 billion negotiated settlement with the NCC. We are particularly gratified to be in a position to have fully met the terms of the settlement within the agreed time frame. I would like to thank the NCC for their constructive and collaborative approach to this issue, and believe that we emerge from it with a stronger relationship, focused on ensuring maximum value is delivered to our people, from a strong and growing telecoms sector.”

A source at the NCC confirmed the payment, saying that  MTN paid the money into the Treasury Single Account (TSA) account with the Central Bank of Nigeria (NCC).

The fine, initially put at N1.04 trillion before it was reduced to N330bn, landed on MTN’s back in October, 2015, when the biggest telecom operator flouted some of the country’s SIM registration rules.

After six months of negotiation and re-negotiation over the fine which led to the reduction to N330 billion, it was agreed that MTN would pay a balance of N280bn in six tranches. This was in addition to the “goodwill” payment of N50 billion earlier made by MTN to the government.

“Specifically,  MTN began the payment structure with the payment of N30bn into NCC’s Treasury Single Account with the Central Bank of Nigeria, 30 days from the date of the agreement dated June 10 2016.

In an agreement reached by the parties involved in a way to avoid a decision likely to cripple the business interest of the operators and the commission, it was also agreed that MTN should apologise to Nigerians, subscribe to the compulsory observance of Code of Corporate Governance for Telecoms Industry, as well as undertake immediate steps to ensure its listing on the Nigerian Stock Exchange (NSE). This has been done.