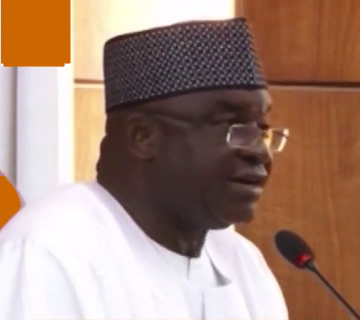 Five months after it was presented, the Senate today, passed a N4.493 trillion budget for the 2015 fiscal year.

The approved budget was N51 billion higher than the budget estimate of N4.425 trillion proposed by the executive.

Benchmark price of crude was set at 53 dollars per barrel with an exchange rate of N190 to $1. [myad]