Home BUSINESS Stock: Buhari’s Win Will Be A Breath Of Fresh Air – Expert 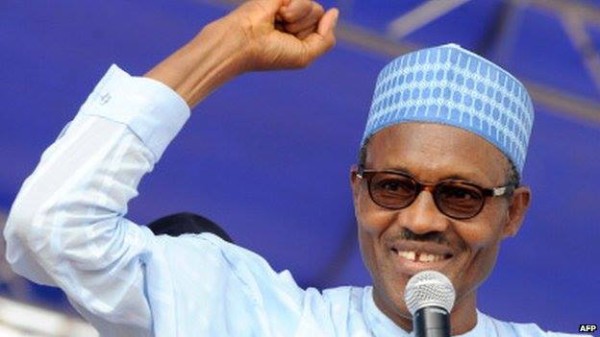