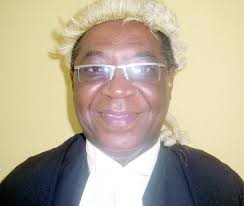 Talks aimed at resolving the dispute between Ethiope Energy Limited and the Bureau of Public Enterprises (BPE)  ‎over the bid process for three National Integrated Power Plants (NIPPs) power stations have collapsed.
Counsel to Ethiope Energy Limited, Bello Abu told Justice Abdul Kafarati of the Federal High Court Abuja today that the parties were unable to reach an amicable settlement of the issues in dispute.
The matter had been adjourned to today for report of settlement. Abu consequently asked the court  for a date to set the suit down for hearing and dispose all pending applications.
Professor Taiwo Osipitan, (SAN) who represented BPE and the National Council on Privatization (NCP) confirmed that talks between the parties had indeed collapsed