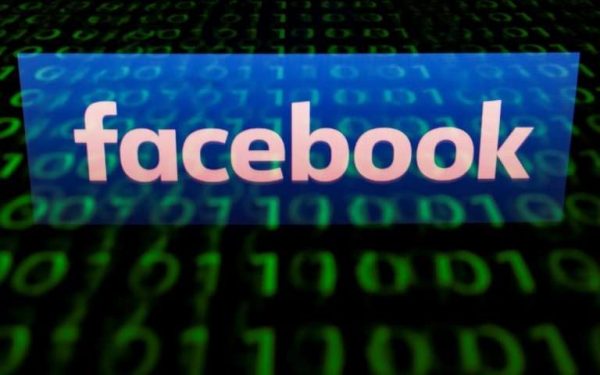 The company however, did not immediately say what caused the service disruption or how many users were affected, in a statement today, March 19.

The problems began around 1:30 pm Eastern.

“Multiple teams are working on it, and we’ll update you when we can.”

Users who visited the web version of Instagram were greeted with a notice that said “5xx Server Error.”