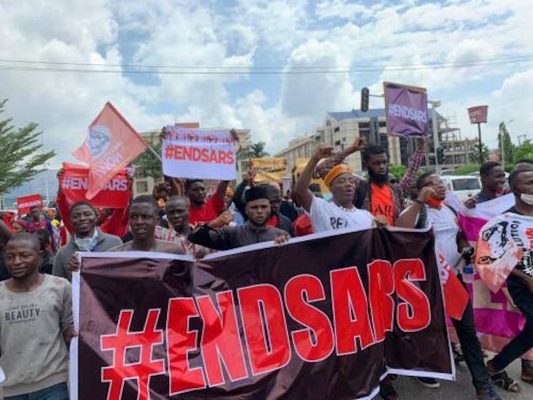 An Abuja-based media outfit, PRNigeria has released a preliminary report on 101 instances of fake news on the End SARS protest. The report said that the misleading assertions partly caused the civil disorder in affected states.

According to the report, about 52 fake news emerged from South-West, 19 from the South-East and 30 from the North.

It discovered that social media influencers made up 40 percent of those who transmitted fake news and that other social media user constituted 31 percent, local and international media 22 percent and institutions 7 percent.

“The timeline of dissemination indicates that 31 percent of the fictitious claims were circulated on the internet between October 3 to 19, 2020 (pre-Lekki shooting).