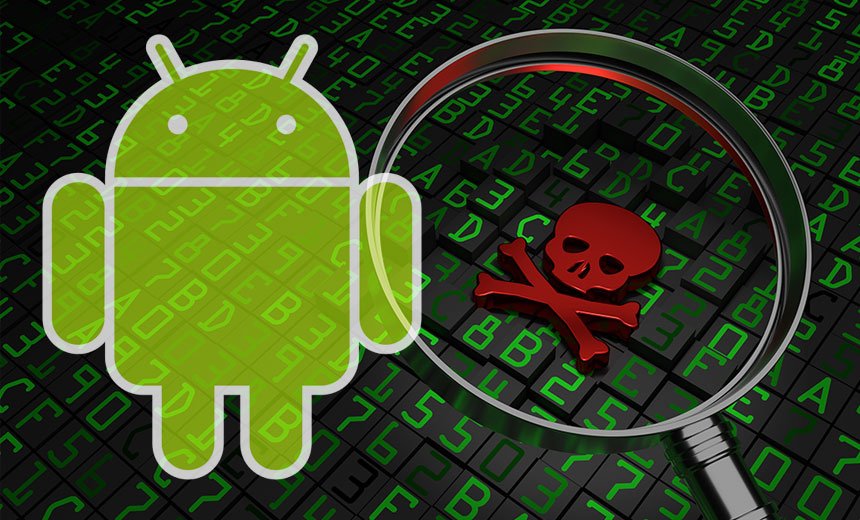 The Nigeria Communications Commission (NCC) has warned Nigerians to be wary of a new Malware called “Schoolyard Bully.”

According to the Commission’s Computer Security Incident Response Team (NCC-CSIRT), the malware that steals Facebook account credentials has infected over 300,000 Android devices globally.

In its latest advisory, the NCC-CSIRT reminded Nigerian mobile users to only download applications from official sites and application stores.

The NCC-CSIRT advisory in this regard further recommended that users double-check each application and uncheck boxes that request extra third-party downloads when installing apps downloaded from the Google Play Store and to use anti-malware applications to routinely scan their devices for malware.

It added that researchers from mobile security firm, Zimperium, found several apps that transmit the “Schoolyard Bully” malware while disguising themselves as reading and educational apps with a variety of books and topics for their victims to study.

The malicious apps were available on Google Play, yet they have already been taken down. However, they still spread via third-party Android app shops.

In case you missed it: Recall that the NCC’s Computer Security Incident Response Team (NCC-CSIRT) previously warned Nigerians about other possible cyber attacks. Most recently, it warned about the potential harm of participating in the Invisible Challenge on TikTok.

Earlier on, Nigerians were warned about the discovery of malware that compromises victims’ VPN (Virtual Private Network) accounts to attach messaging app, Telegram.