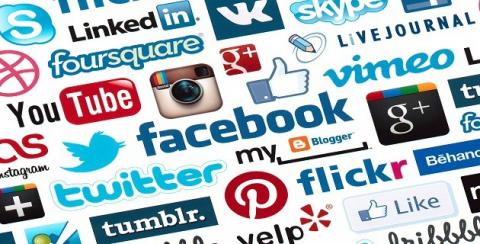 The National Broadcasting Commission (NBC) has been given directive to begin the licensing of WhatsApp, Instagram, Facebook and other social media apps operating in the country.

The directive which was issued today, June by the Minister of Information and Culture, Lai Mohammed, in Abuja, said that the social media platforms are being used persistently to undermine the country’s corporate existence.

The statement, signed by Lai’s media aide, Segun Adeyemi, said: “The Minister said the Federal Government has also directed the NBC to immediately commence the process of licensing all OTT and social media operations in Nigeria.”

This action comes after Twitter delete both the video and the tweets where President Muhammadu Buhari threatened Southeast civilians with violence similar to that of the Civil War as a response to the attack on the electoral body’s facilities in the region.

In the past, the Buhari-led administration had decried the use of Twitter, accusing the social media app of enabling its citizens to undermine its regime.

Lai Mohammed expressed doubts about Twitter’s mission in the country and accused the social media firm of double standards and supporting the secessionists in the country.