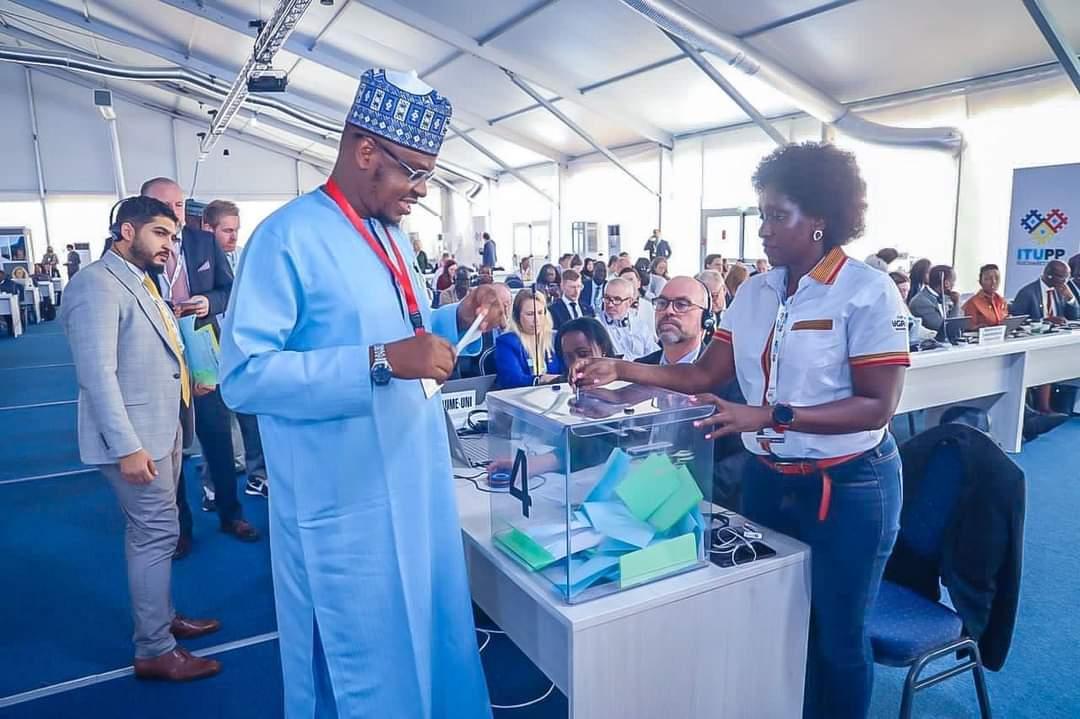 Nigeria has been re-elected as a Council member of the International Telecommunication Union (ITU), which is the United Nations specialised agency that oversees global telecommunication operations.

With the election yesterday, October 3 in the capital city of the Republic of Romania, Nigeria will serve on the Council again from 2023-2026. The election was the highpoint of the Plenipotentiary Conference 2022 (PP-22) in Bucharest.

A statement today, October 4, by the Director of Public Affairs of the Nigeria Communications Commission (NCC), Reuben Muoka, said that the Nigerian delegation was led to the global event by the Minister of Communications and Digital Economy, Professor Isa Ali Ibrahim Pantami.

He listed other members of the delegation to include the Chairman, Board of Commissioners of the Nigerian Communications Commission (NCC), Professor Adeolu Akande, and the Executive Vice Chairman/Chief Executive Officer of NCC, Professor Umar Danbatta.

“At the conference, which started on September 26, 2022 and scheduled to end on October 14, 2022,, member states at the event voted on the composition of the next ITU Council and the 12 representatives to serve on the Radio Regulations Board (RRB) for the next four years.

“The 21st Plenipotentiary Conference of the Council, also saw the election by member states, of Doreen Bogdan-Martin of the United States of America as the organisation’s next Secretary-General.” 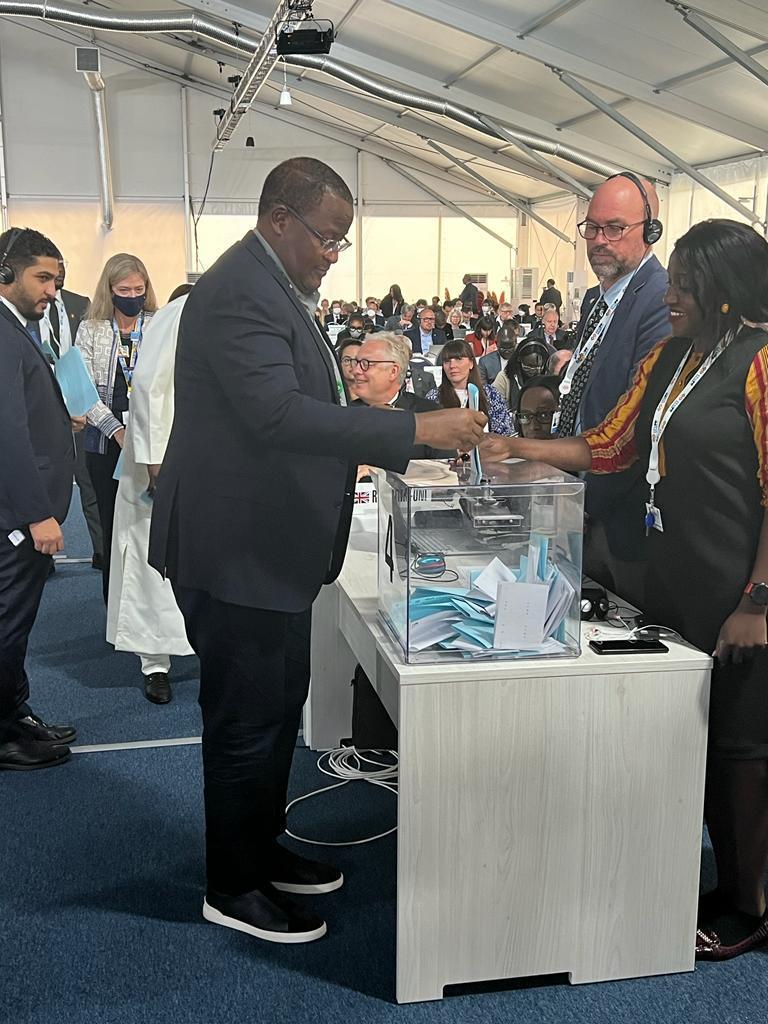 The statement said that others that were elected into the Council are Bogdan-Martin, as the first woman to lead ITU in its 157-year history and Houlin Zhao who would have completed his second final term of four years in office as ITU Secretary General.

It said that the seats in ITU Council are divided into five regions, A to E. Nigeria was elected into the ITU Council, Region D for Africa, which has 13 seats. Other 12 countries elected alongside Nigeria are Algeria; Egypt; Ghana; Kenya; Mauritius; Morocco; Rwanda; Senegal; South Africa; Tanzania; Tunisia; Uganda.

“Elections of member states also took place into the Region A for The Americas (nine seats); Region B for Western Europe (eight seats); Region C for Eastern Europe & Northern Asia (five seats); and Region E, for Asia and Australasia with 13 seats as Africa.

“Commenting on Nigeria’s re-election as ITU Council member, the Executive Vice Chairman and Chief Executive Officer, Prof. Umar Danbatta, thanked the ITU member states for the confidence it has in Nigeria expressed by the re-elected into the ITU Council, in which the country has been playing critical role over the years.

“The re-election of Nigeria as a member of ITU Council for the next four years, again, points to the globally-recognised leadership role Nigeria is playing in Africa and at the level of ITU Council in the area of telecommunications policy formulation and technical regulations development to drive ITU’s mission and vision,” the NCC Executive Vice Chairman said.

It said that the ITU, originally established in 1865 as the International Telegraph Union and became a United Nations specialised agency in 1947, was set up to coordinate telecommunications operations and services throughout the world. It is headquartered in Geneva, Switzerland.

“The Council, on the other hand, acts as the Union’s governing body in the interval between Plenipotentiary Conferences. Its role is to consider broad telecommunication policy issues to ensure that the Union’s activities, policies, and strategies fully respond to today’s dynamic, rapidly changing telecommunications environment.

“ITU Council also prepares a report on the policy and strategic planning of the ITU, and it is responsible for ensuring the smooth day-to-day running of the Union, coordinating work programmes, approving budgets, and controlling finances and expenditure.