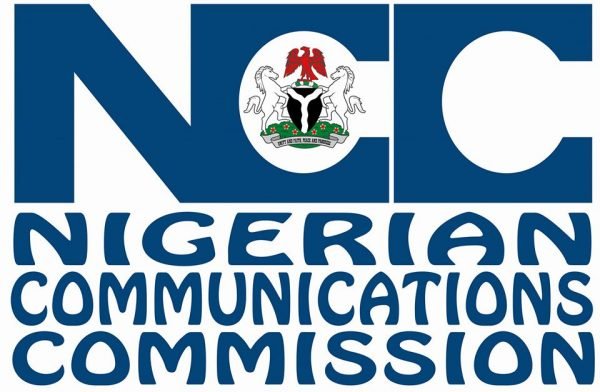 The Senate has constituted a Conference Committee for the 2021 Electoral Act Amendment Bill, including the content where the Nigerian Communications Commission (NCC) is empowered to determine the suitability of the network for electronic voting procedures, with approval of the National Assembly.

The Senate passed the Electoral Act Amendment Bill on July 15  after it considered and adopted the  recommendations of the report of the Joint Committee on INEC. It amended clause 52 (3) of the bill, empowering the Nigerian Communication Commission (NCC) to determine the suitability of the network for electronic voting procedures, with approval of the National Assembly.

The clause had provided for INEC to determine electronic voting process where practicable, but was amended to empower NCC to determine suitability of network to conduct the processes, subject to the approval of the National Assembly.

Senate President, Ahmad Lawan, who announced members of the committee at plenary today, September 22, said that it would be led by Senate Leader, Senator Abdullahi Yahaya (APC- Kebbi).