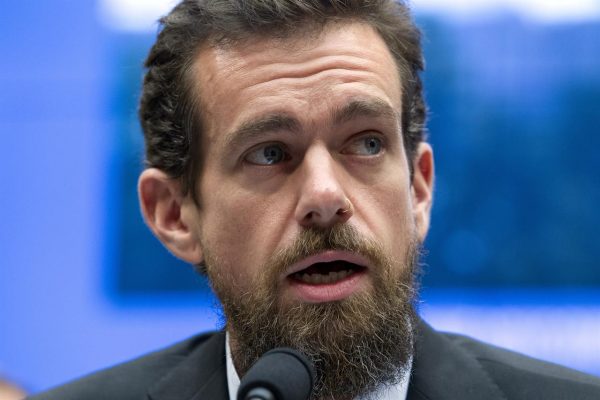 Social media platform, Twitter has expressed deep concern over its suspension by the Nigerian Government.

A statement today, June 4 by a Twitter spokesperson, Tech Cabal read: “The announcement made by the Nigerian Government that they have suspended Twitter’s operations in Nigeria is deeply concerning. We’re investigating and will provide updates when we know more.”

Twitter’s suspension was announced today by the Nigeria’s minister of information, Lai Mohammed after the platform deleted a tweet and video from President Muhammadu Buhari’s official handle. The controversial tweet was a threat to people from the south-east referencing the bloody 1967 civil war.