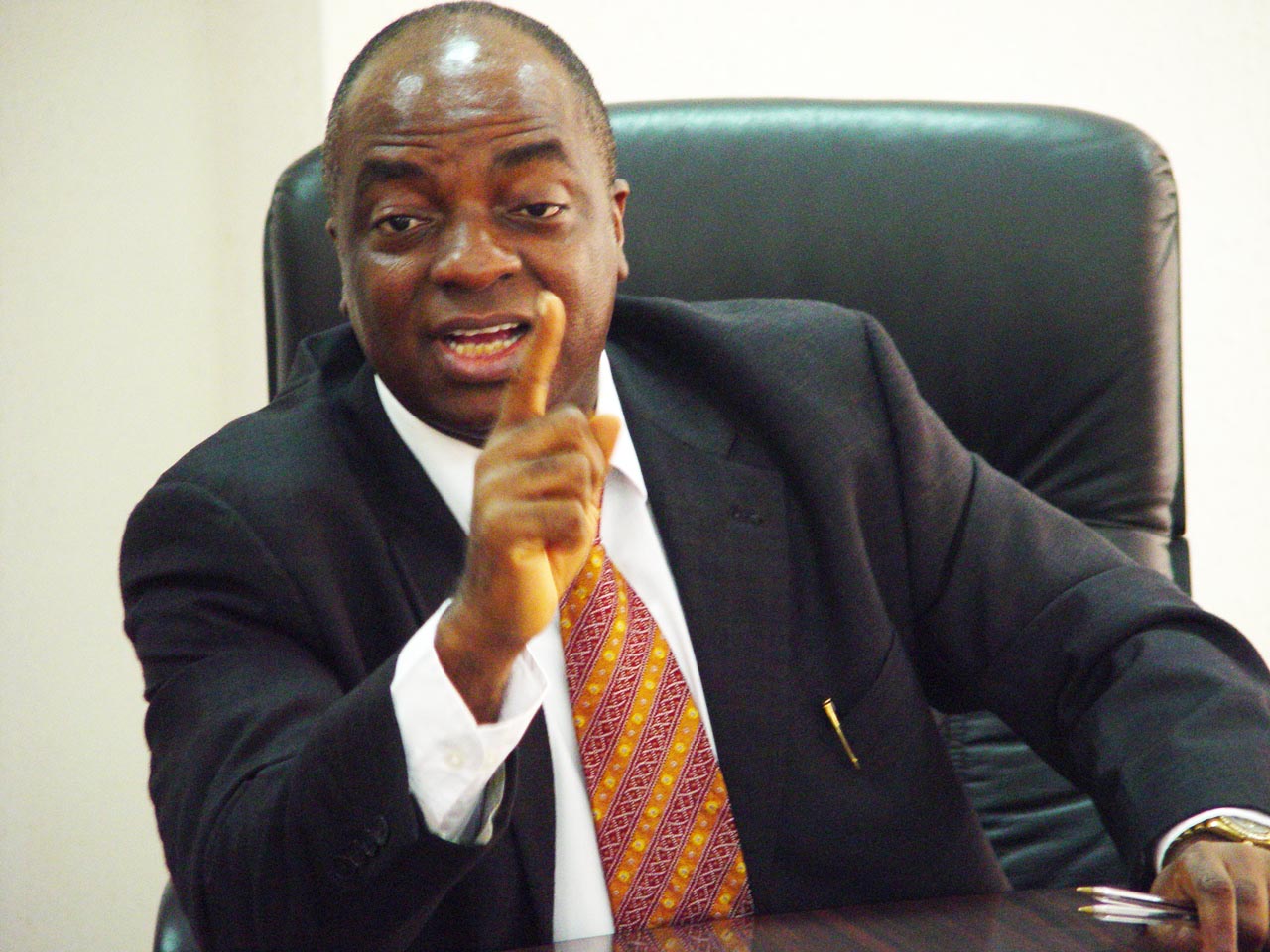 Bishop of the the Living Faith Church Worldwide, a.k.a. Winners Chapel Dr. David Oyedepo, has exposed some highly placed members of the church that stole millions of naira belonging to the church.
The Bishop, who spoke today, January 11 at the empowerment summit, organised for ordained workers of the church, regretted that professionals trusted by the church to prevent fraud turned themselves into a network of fraudsters, even as he announced that such fraudsters have since been relieved of their positions in the church.
“Can you imagine accountants perpetrating fraud in the house of God?
“We had no choice but to dismiss them. You can imagine top church officials engaging in doubling figures and other dubious practices.
“Even after we dismissed them, we discovered more fraud.
“Those who should discover the fraud were the ones involved in it. One of them refused to confess until the last minute.”
He admonished the church members against employing the dismissed officials, adding that he had to tell everyone present because he knew the dismissed officials “will come to you for employment.
Don’t employ them and don’t sympathise with them. Whoever sympathises with the wicked is wicked himself.
“Don’t sympathise with any perpetrator of fraud, otherwise you are a partaker of the evil act.”
The annual event was attended by pastors, zonal ministers and their assistants, deacons, ushers and other ordained workers of the church.
It was presided over by Oyedepo, while his deputy, Bishop David Abioye, was also in attendance.