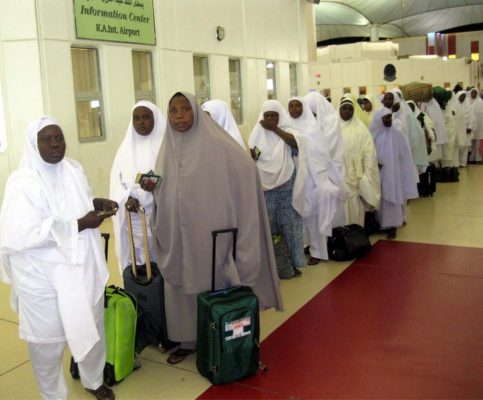 A female pilgrim, Hassan Abdullahi Bamuze, has been declared missing in Saudi Arabia after where she had gone for pilgrimage. She was among the 668 Muslim pilgrims airlifted from Taraba State to perform this year’s Hajj rites in Saudi Arabia.

Bamuze was reported to be missing from the two batches of pilgrims that returned to Taraba State after completing the pilgrimage.

According to him, the missing female pilgrim “has not been found yet.”

Muri said that the state completed the 2022 Hajj successfully with the arrival of the last batch of 131 pilgrims from the kingdom of Saudi Arabia on Saturday.

He said that the National Hajj Commission of Nigeria has assured that everything will be done to locate the missing woman.